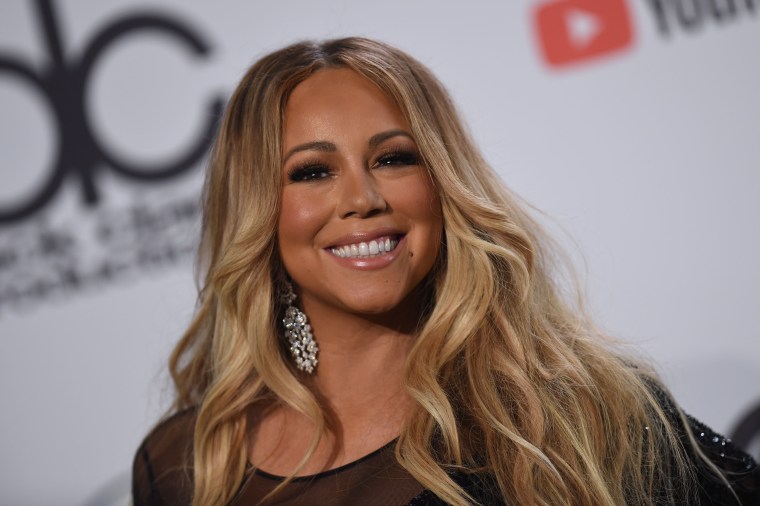 Mariah Carey believes her former assistant’s lawsuit against her has no merit and wants to see the case thrown out, citing the fact they already reached a settlement years ago.

According to court documents obtained by The Blast, Carey is denying all of the allegations made against her by her former assistant, Lianna Shakhnazarian. She cites a number of defenses, perhaps the most important of which is that the singer claims Shakhnazarian already scored a settlement in 2017 on the issues.

Johnny Depp Has Multiple Witnesses Who Testified They Saw Amber Heard with No Visible Injuries After Alleged Incident
Johnny Depp and his legal team have interviewed multiple people, under oath, that testified to details surrounding Amber Heard‘s domestic abuse accusations that he believes it proves the alleged violent acts and injuries were a hoax.

As The Blast first reported, when Carey split with James Packer she reached a multi-million dollar settlement with the businessman. As part of that agreement, Shakhnazarian signed away her rights to sue Carey.

In her lawsuit against Carey, Shakhnazarian claims she did not know what she was doing when she did that, claiming the same lawyer represented her and Carey and did not have her best interests at heart.

Earlier this week, Shakhnazarian filed her response to Mariah Carey’s lawsuit against her for extortion.

The former assistant denies all allegations of wrongdoing and says any actions she took were in response to legitimate business necessities. In regard to any claim by Carey for emotional distress, Shakhnazarian says any alleged damage was caused by third parties and not her.

She even argues any mental or emotional injuries Carey claims were caused by the singer’s own actions. Shakhnazarian claims the alleged damages may have been the result of pre-existing conditions.

The ex-assistant says Carey is not entitled to damages as a result of her own alleged “fraud or misrepresentation (whether intentional or negligent) perpetrated by her.”

Earlier this year, Mariah Carey sued Shakhnazarian accusing her of secretly recording her without permission and attempting to blackmail her with the videos.

In her lawsuit, Mariah claimed she hired the woman to be her executive assistant in March 2015. She claimed Shakhnazarian was hired with an initial starting salary of $250,000 (which increased at one point to $327,000).

Mariah claimed Shakhnazarian “turned out to be a grifter, a Peeping (Tom)asina and an extortionist.”

The singer claimed Shakhnazarian “secretly filmed Mariah engaged in personal activities which, if revealed … would be personally embarrassing and professionally damaging to Mariah.”

Mariah Carey further described the videos as “intimate moments” that were filmed inside her home.

She also said that Shakhnazarian “blackmailed Mariah by threatening to ‘go public’ with the videos she surreptitiously took of Mariah without her consent unless Mariah paid her $8,000,000.”

Mariah also claimed that Shakhnazarian told a co-worker if the singer ever fired her, she “would sell the video for profit and buy herself a home.”

Speaking of buying things … Mariah also claims that Shakhnazarian “regularly made purchases for her personal benefit on credit cards provided to her by Mariah exclusively for business purposes.”

Mariah Carey sued for breach of contract, extortion and invasion of privacy. She sued seeking in excess of $3 million in damages and a court order that any goods her former assistant purchased be declared her property. 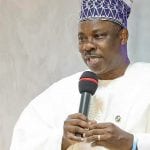