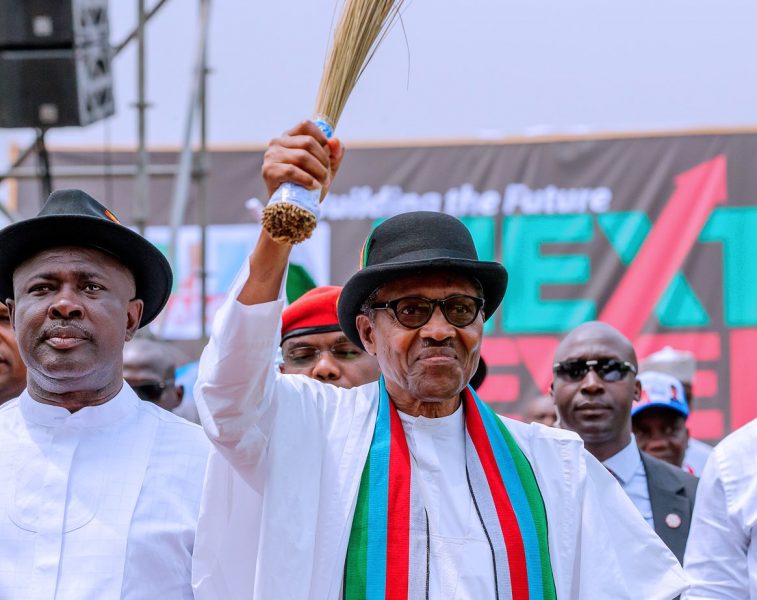 President Muhammadu Buhari, the candidate of the All Progressives  Congress (APC) appealed to the youths to shun all forms of violence during the elections.

The president urged all stakeholders to be peaceful and law abiding, promising a credible election.

” Elections is important but the most important is Nigeria.”

The candidate of the major opposition party, the Peoples Democratic Party, Alhaji Abubakar Atiku, urged INEC  as the umpire to ensure a free, fair and peaceful elections. He also urged security operatives to desist from arresting opposition political leaders as the campaign ends.

Atiku, also told President Buhari to ensure the elections are free and fair.

” My ambition is not worth the blood of any Nigerian, he said.

The chairman of the national peace committee, former Head of State, Abdulsalami Abubakar said the committee decided to organise the peace accord signing in order to ensure a peaceful conduct for all elections in the country.

Abdulsalami in his welcome remarks said elections will not hold in the absence of peaceful atmosphere, noting that even governance after election will not be peaceful without a peaceful environment.

“Don’t make anything to make a bad situation worse,” he said.

“Without cooperation among political parties, we are going nowhere,” he said.

In his remarks, the former head of state, Yakubu Gowon, also urged the candidate to tell Nigerians who are their supporters to ensure peaceful conduct during the elections so that in the future, there may be no need for foreign observers because the right conduct would have been assured.

“May the winner be as dictated from above,” he said.

In her remarks, the Secretary General of the Commonwealth, Patricia Scotland said that millions of people across the world are praying for Nigeria and its people hoping that the forthcoming election will hold peacefully.

She noted that Saturdays election will be the sixth since 1999 when the country returns to democracy after military rule.

She said she was hopeful that the poll will entrench and build on the gains achieved since 1999.

Scotland said for those born after 1999, this year’s election will be the first time to exercise their right and determine who rules Nigeria.

She said all concerned should not fail them by ensuring a credible and transparent election.

She said the signing ceremony holding today is fully in line with commonwealth values.

She said the world is holding their breath because Nigeria is the largest economy with the largest population.

She said what happens in Nigeria affects all and that she was hopeful that accord will be lived up to in the coming days and beyond.

“It is a burden that Nigerian leaders gathered here today carry

“We call on their party, supporters and public to follow their lead

“Elections will come and go, but this great Nigeria will remain,” Ms Scotland said.

The event was also attended by several top traditional rulers and other notable citizens from Nigerian and outside. 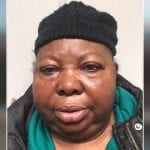 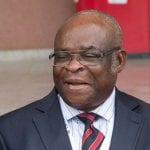