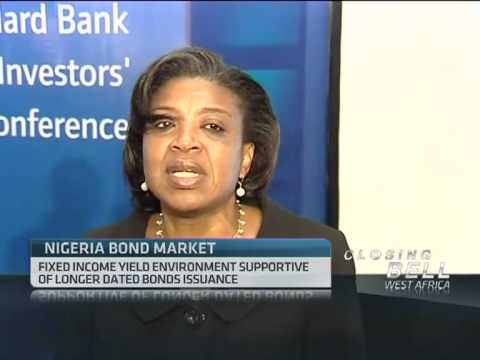 External and domestic debt of the Africa’s largest economy stood $73.213 billion, or  N22.4trillion as at end of September 2018, data from Nigeria’s Debt Management Office reveals.

The combination of an increase in the level of domestic debt and decrease in the external debt stock, resulted in a slight shift in the composition of the country’s debt portfolio, the DMO said.exceed local debt stock.

The country issued a five-year tenor, $500 million Eurobond in 2013, and this was repaid on maturity July 12, 2018, the first Eurobond maturity for the country.

Aug 19, 2022
Nigeria's total debt
Share
Subscribe to our newsletter
Sign up here to get the latest news, updates and special offers delivered directly to your inbox.
You can unsubscribe at any time