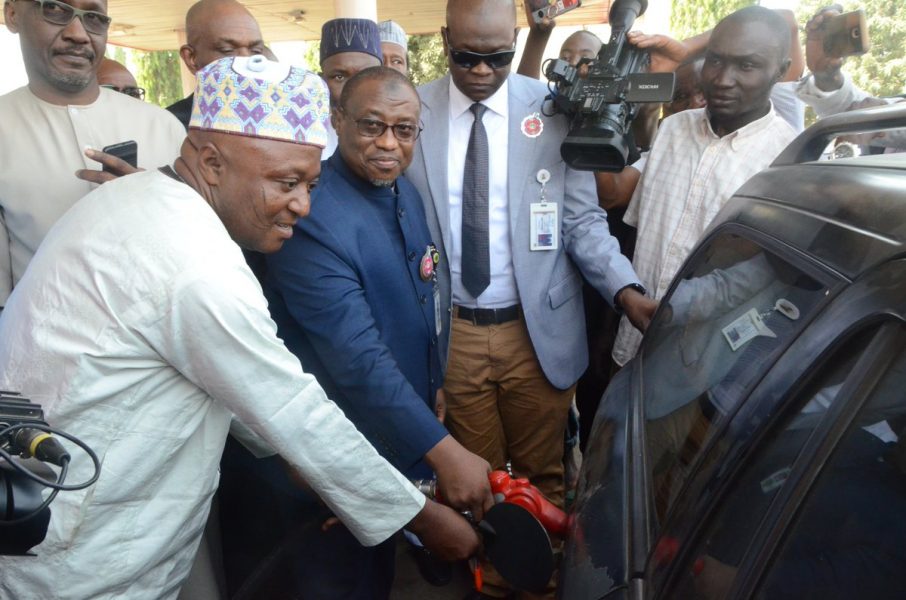 …Says spudding to begin at Kolmani River Well 2 on Jan. 19

NNPC Group Managing Director, Dr Maikanti Baru explained that the average production from Nigerian Petroleum Development Company (NPDC)’s operated assets alone grew from an average of 108,000 of oil per day (bod) in 2017 to 165,000 bod in 2018, describing it as the “strongest production growth within the oil industry in recent times.” NPDC’s equity production share, standing at 172,000bod, represents about eight percent of national daily production, Baru said.

Baru, who said the corporation made savings of $1.7billion dollars and defrayed $1.5 billion of the arrears, said the NNPC is identifying his management team’s new business models introduced in the recent time has yielded some benefits.

Some of these “benefits” included reduction in contracting cycle for Upstream Operations to nine months from an average of 24 months, lowering of production cost from $27/barrel to $22/barrel; and improving on the security situation in the Niger Delta through constructive engagement and dialogue with relevant stakeholders, among others.

According to him, full implementation of the projects to boost domestic gas supply from about 1.5bscf/d to 5bscf/d by 2020, with a corresponding 500 per cent increase in power generation and stimulation of gas-based industrialization is on course as all existing power plants in the country now have a permanent gas supply pipeline infrastructure.

Nigeria produced 2.09 million bpd crude oil in 2018
Share
Subscribe to our newsletter
Sign up here to get the latest news, updates and special offers delivered directly to your inbox.
You can unsubscribe at any time