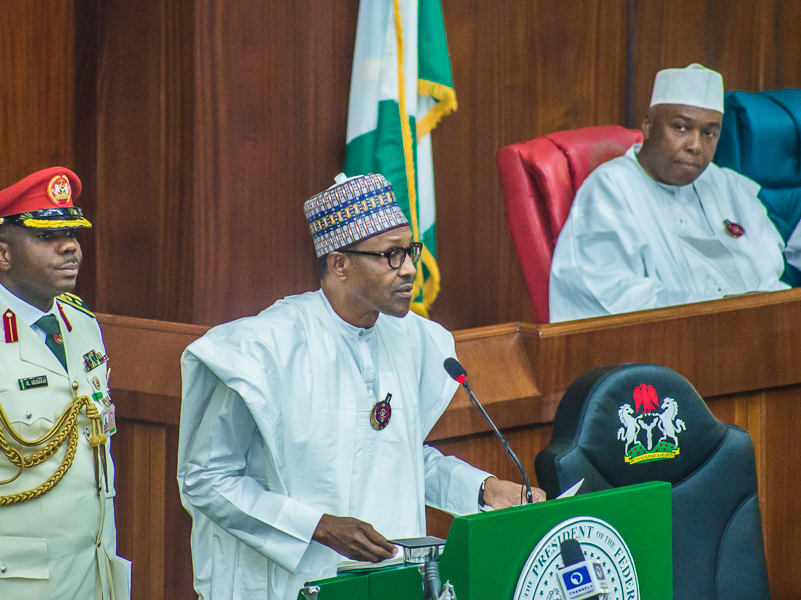 The ruling All progressives Congress, APC, on Wednesday expressed dismay that the opposition Peoples Democratic Party (PDP) members in the National Assembly is promoting their self interests at the expense of the country’s interests.

The APC in a statement said it condemn in strong terms the action by lawmakers of the party during the presentation of the 2019 National Budget by President Mohammadu Buhari.

” The PDP lawmakers and their conniving leaders have a lot of questions to answer. First, we wonder why they cannot stomach the evident and verifiable achievements of the APC-led Government in the areas of power, rail and road infrastructure, social intervention programmes as contained in the proposed budget.

” The PDP should be aware that the disgraceful conduct and actions of its legislative caucus has succeeded in eroding the remnant of the public’s respect, (if any) that the Party has in the eyes of any respectable Nigerian.”

” The PDP has further confirmed its unsavoury image in the eyes of well meaning Nigerians, that the party is largely populated by self-serving and unpatriotic members, whose sole aim in politics is to

” By law, respect for the office of the president or head of government in any clime is not a matter of choice but a civic obligation sanctioned by laws. Being an opposition party or critic is no licence for such wayward conduct by the PDP legislative caucus; most especially against the president of the country.

” Not even the admonition of President to the PDP lawmakers that “You are on international TV, comport yourselves. The world is watching us; we should be above this,” failed to calm the unruly PDP elements.

” When the APC was in opposition, Nigerians will recall statements by the PDP government that the immediate-past President Goodluck Jonathan did not personally present the national budget to the National Assembly based on fears that he will be heckled and embarrassed by the opposition federal lawmakers at the time. The fears turned out to be misplaced as that never happened when Jonathan eventually presented the national budget. Such shameful and undignified practice has no place in our progressive ideology.

” Nigerians are not oblivious of the actions and inactions of the National Assembly presiding officers, Senate President, Bukola Saraki and Speaker, House of Representatives, Yakubu Dogara while the President was being heckled by the PDP legislative caucus. Their failure to rein in their unruly PDP colleagues, while their show of shame lasted clearly confirmed that the PDP members’ action was premeditated and orchestrated to embarrass the President.

” The APC commends President Muhammadu Buhari for remaining calm and focused during the budget presentation despite the provocation from PDP lawmakers, an act of statesmanship that has been acknowledged by Nigerians. We are equally proud of the APC lawmakers, who stood firm in defence of the President and our great party during the budget presentation.

” We call on the National Assembly to rise above political and selfish interests by putting the country first in its consideration of the proposed N8.83 trillion 2019 national budget. The proposed budget provides a realistic and implementable framework that will spur the administration’s effort to achieve a a prosperous, strong and stable Nigeria. 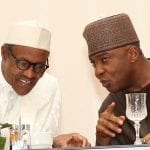 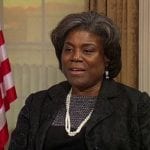