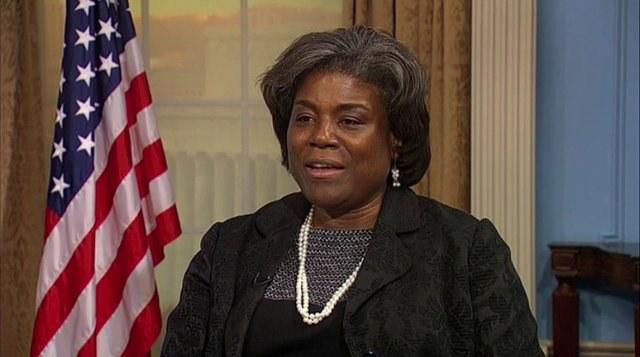 The U.S International Republican Institute (IRI) and the National Democratic Institute (NDI) has urged INEC, security forces and politicians to ensure the forthcoming elections is free, fair and credible.

In a statement after conducting a third pre-election assessment mission as part of their joint observation of Nigeria’s 2019 general elections, the U.S group cautioned that interference in the election process by security forces, perceived or otherwise, could undermine confidence in the electoral process.

According to a statement obtained by Per Second News, the group said President Buhari told the delegation that he has warned security forces against partisanship. Under Section 29 of the ​2010 Electoral Act (as amended),​ INEC has the authority to request for the deployment and assignment of security personnel for elections.

Specifically, INEC should urgently provide clarity on the voting, counting, and collation processes, the group said.

The U.S group also said INEC and all other electoral stakeholders should increase communication with the public to enhance confidence in the election process and the commission’s independence.

New U.S Fear Over 2019 Elections in Nigeria
Share
Subscribe to our newsletter
Sign up here to get the latest news, updates and special offers delivered directly to your inbox.
You can unsubscribe at any time

61-year-old Black grandmother died in jail, after she couldn’t afford to pay a $30 bond