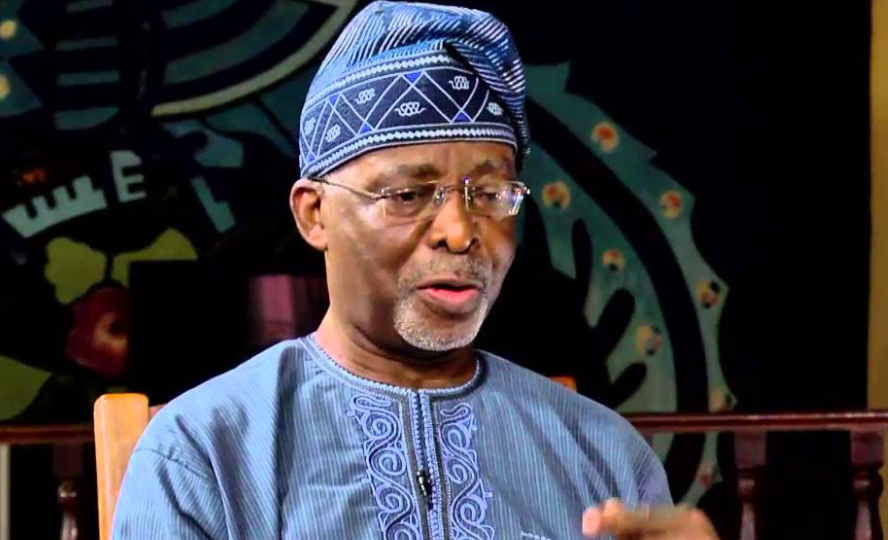 The founder of Odua Peoples Congress, Dr. Frederick Fasehun, has died, The PUNCH newspaper is reporting.

He died in the early hours of Saturday at the Lagos State University Teaching Hospital, Ikeja.

“It is true, baba died at the ICU in LASUTH, Ikeja,” said  Fasehun’s Spokesman, Mr. Adeoye

Fasehun was born in Ondo Town, Ondo State in 1938.

He was a medical doctor and hotel owner and was responsible for the recent revival of the Unity Party of Nigeria, a party formed by the late sage, Chief Obafemi Awolowo in the 1970s.

Fasehun a strong supporter of restructuring recently said the call for restructuring is the only way out of Nigeria’s development quagmire.

“When states and regions were allowed to control their own resources to develop their respective areas and people then the country is ready for development, Fasehun said at an event covered by Per Second News recently.

“We must restructure Nigeria to get out of this mess. It is either we implement it or remain where we are.

“We must restructure the country now for development. If we don’t restructure, we should forget about progress,” he said.

dies at 83founder of OPCFrederick Fasehun 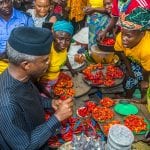 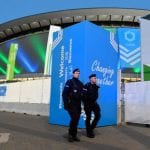