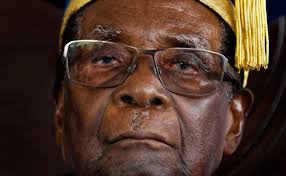 Former Zimbabwean leader Robert Mugabe is in Singapore for medical treatment and can no longer walk, his successor President Emmerson Mnangagwa says.

“He is now old. Of course, he now is unable to walk but whatever he asks for we will provide,” Mnangagwa says of Mugabe, 94.

Mugabe has long been unwell and often seeks treatment in Singapore.

Mnangagwa said at a rally on Saturday night in Mugabe’s home town of Murombedzi, west of Harare, that the former leader was due to return from his latest trip to the Asian city-state in October but his health had deteriorated, forcing him to stay.

He is now due to return home on November 30.

Mugabe was forced to resign last year after a military coup that ushered in Mnangagwa – his former ally – as president.

He had ruled the southern African country for almost four decades. 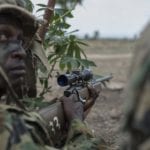 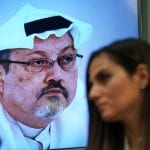