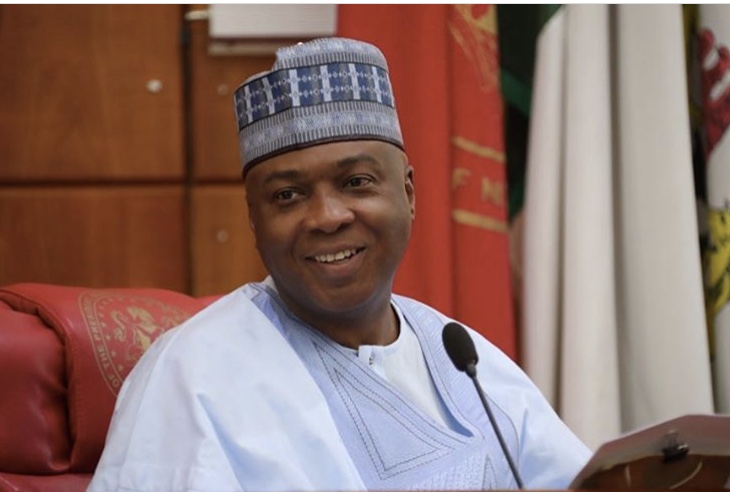 As the Senate begins its fresh probe of alleged mismanagement of a certain $3.8bn Subsidy Recovery Fund by the Nigerian National Petroleum Corporation, NNPC, indications have emerged that the action of the Senator Bukola Saraki led upper legislative body is rooted in the 2019 Kwara governorship race.

The Senate in early January constituted an ad hoc committee led by Senator Ahmad Lawal to investigate the alleged payment of $3.8bn subsidy by the national oil corporation through the said Subsidy Recovery Fund without appropriation by the National Assembly.

It was alleged by the promoter of the motion, Minority Leader, Sen. Biodun Olujimi (PDP, Ekiti State) that the said subsidy fund was being managed by only two officers in the NNPC namely the Group Managing Director, Dr. Maikanti Baru and Chief Financial Officer, Alhaji Isiaka Abdulrazaq.

However, sources close to the National Assembly leadership told this newspaper in Abuja that beyond the spectacle of the public show, the probe is designed to dislodge the All Progressives Congress Kwara State governorship candidate, Abdulrahman Abdulrazaq whose elder sibling is the CFO of NNPC.

It was gathered that the probe was cleverly hatched by the strong man of Kwara politics to ward off the brewing potent challenge to his power base by the opposition candidate.

Investigation revealed that with pro-Saraki senators as key members of the ad hoc committee, the script is to set up a circus where all manners of phony-allegations and tantrums will be directed at the APC candidate.

‘’The Senate President is using everything within his powers to remain afloat politically post 2019. This so called NNPC probe is to set up a platform to ensure that the APC candidate and his elder brother are portrayed as collaborators in the subsidy bogey even when they know that it is unsubstantiated,’’ the source said.

Before now the NNPC in a widely published press statement disclaimed the insinuation that it has in its custody $3.5billion Subsidy fund. The corporation had explained that at the hit of the shortage of products supply at the close of last year, the National Assembly asked the NNPC to do everything possible to stem the hiccups.

Accordingly, the NNPC said it initiated the move to raise a revolving fund of $1.05billion, since the corporation was, and still is, the sole importer and supplier of white products in the country.

The NNPC noted that ever since, the fund had been domiciled in the Central Bank of Nigeria, saying at no time was it in the custody of the NNPC.

It added that the fund, dubbed the National Fuel Support Fund, had been jointly managed by the NNPC, the Central Bank of Nigeria (CBN), the Federal Ministry of Finance, the Petroleum Products Pricing Regulatory Agency (PPPRA), Office of the Accountant General of the Federation (OGF), the Department of Petroleum Resources (DPR) and the Petroleum Equalization Fund (PEF).

The corporation argued in the statement that NNPC did not independently spend a dime of the fund which it said was to ensure stability in the petroleum products supply in the country.

Findings by this newspaper indicates that the Senate President and his followers appear not swayed by the logic of the NNPC position as they seek to commence another round of high stake political flavored subsidy inquest.

But close watchers of Kwara politics say that it would take more than a stage- managed subsidy probe for Saraki to successfully overcome what may ultimately be the biggest battle of his already beleaguered political career. 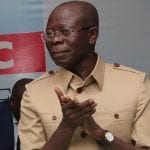 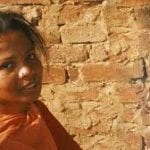