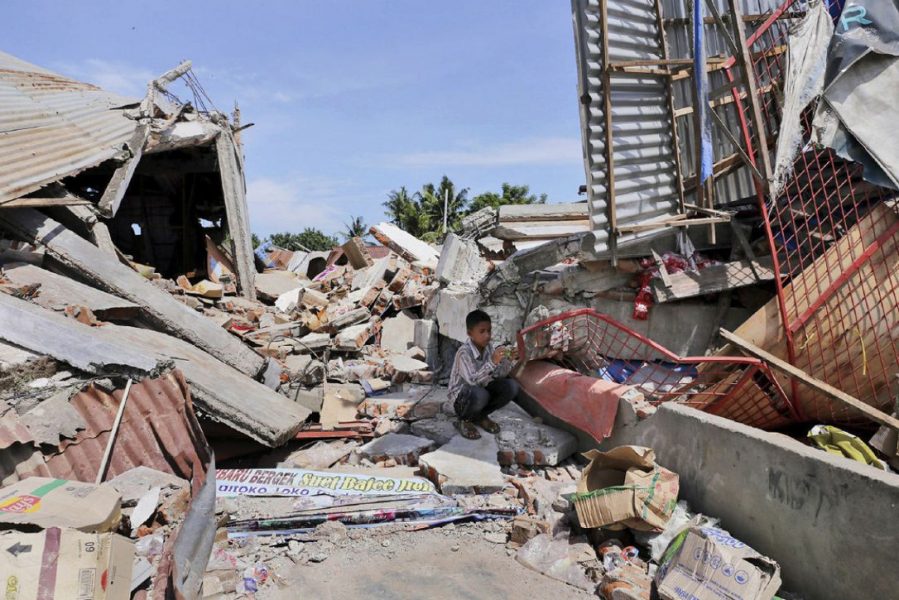 Share
The World Bank has announced funding of up to $1 billion for the Government of Indonesia to supplement relief and reconstruction efforts in the disaster-affected areas of Lombok and Sulawesi, and to bolster long-term resilience.
The funding will be available on request by the Government. It would be guided by a US$5 million grant for technical assistance for detailed planning to ensure reconstruction is resilient and community-led.
“On Friday I visited the city of Palu in Sulawesi with His Excellency Vice President Kalla. It is humbling to see the devastation and hear the stories of those who have been affected”, said World Bank Chief Executive Officer, Kristalina Georgieva. “The Government’s immediate relief efforts are robust and impressive. As we enter the reconstruction phase we are making up to $1 billion of comprehensive support available for Indonesia. The best memorial to those who lost their lives is build back better.”
Don't Miss

Jan 27, 2023
The World Bank package could include cash transfers to the poorest 150,000 affected families for a period between 6 months to one year. This augmentation of existing social protection systems is designed to support the local economy and employment during the recovery phase and to avoid long-term damage to human capital.
The proposed $1 billion package could also include a new standalone emergency recovery program to finance rebuilding of critical public facilities and infrastructure assets: hospitals, schools, bridges, roads, highways, water supply infrastructure. It would also strengthen monitoring and early warning systems, and help to finance the reconstruction of housing settlements and neighborhood level infrastructure and services.
“The government appreciates the attention and support of the international community in our time of need, including from the World Bank Group. Restoring lives and livelihoods of the people affected by natural disasters is the government’s utmost priority,” said Sri Mulyani Indrawati, Finance Minister of Indonesia.

“The World Bank Group has deep and specialist expertise in the area of developing sophisticated financial instruments that can manage risk, and fiscal buffers to prepare for shocks. Indonesia aims to strengthen our resilience towards natural disasters and we look forward to our continued partnership.“
The World Bank has recently concluded a preliminary damage needs report that assesses the geospatial distribution of the damage, and the estimated cost of the infrastructure, residential and non-residential property that was affected by the Tsunami in Sulawesi. The estimated physical loss is around $531 million (IDR 8.07 trillion), as follows:
The preliminary report is the first economic loss estimate based on scientific, economic and engineering analysis. It does not account for loss of life, lost land or the disruption to the economy through lost jobs, livelihoods and business, and is the first input towards supporting the Government of Indonesia’s recovery and reconstruction planning.
“Today, as the fourth most populous country in the world – and now a middle-income country – Indonesia has enjoyed strong economic growth and is making significant advancements with poverty eradication efforts”, said World Bank Country Director for Indonesia, Rodrigo A. Chaves. “By working with the government on resilience, disaster recovery and preparedness we aim to help ensure that Indonesia continues its upward economic path.”

IndonesiapreparednessWorld Bank Provides $1bn for Indonesia's post-disaster recovery
Share
Subscribe to our newsletter
Sign up here to get the latest news, updates and special offers delivered directly to your inbox.
You can unsubscribe at any time

The Buhari administration is working to free Leah Sharibu – Lai

Atiku Campaign Team At A Glance