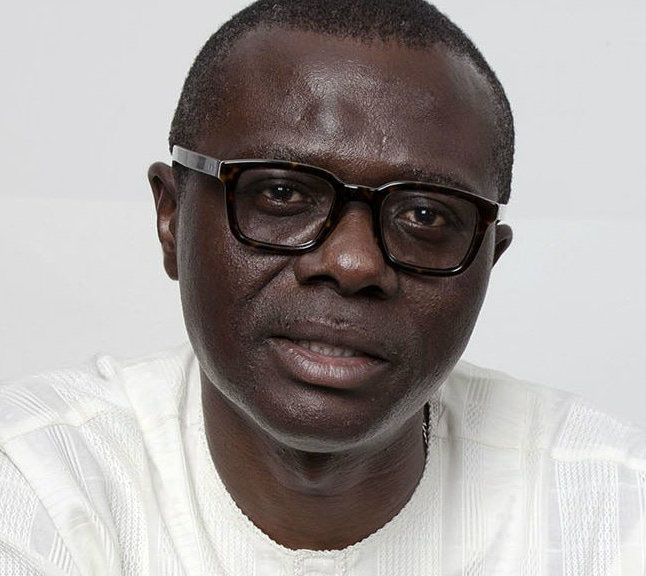 The National chairman of the All Progressive Congress (APC) Comrade Adams Oshiomhole appeared to contradict himself multiple times in governorship primaries across the country.

Hours after the party suspended the primary exercise in Lagos , the party chairman just upheld the  Lagos governorship primaries which took place Tuesday ______a reflection of growing frustration from the leader about the lack of direction from the party on the issue.

“All that is good to go on, direct primaries, and everything is being done to ensure that there is no violence, that it is very potent, Oshiomhole said hours ago after a closed door meeting with President Muhammadu Buhari.

” Democracy doesn’t flourish with violence and Nigeria must begin to learn how to differ in opinion and in choice without fighting. At least something people have to acquire over time. And for me I am excited that if we can do it in Lagos, we can do it anywhere.

He said elections are yet to begin.

Clement Ebiri said he was not aware any primary was held as all election materials brought from Abuja were still intact.

Mr Ebiri, appointed by the APC headquarters to oversee the Lagos governorship primary, said his committee was yet to commence the process. 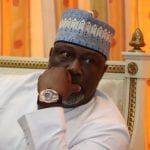 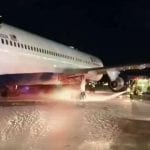