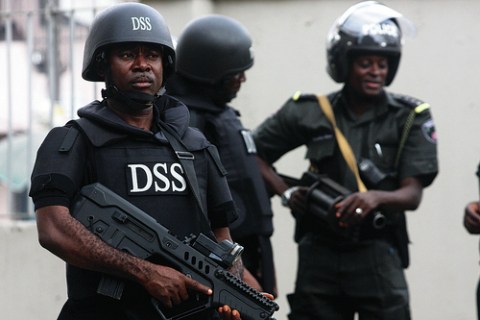 Yusuf Magaji Bichi (fwc), is the new Director-General of the Department of State Service (DSS) with effect from the 14th of September.

Bichi, replaces Lawal Daura who was fired by the Vice President recently.

The mission of the DSS is to protect and defend the Federal Republic of Nigeria against domestic threats, to uphold and enforce the criminal laws of Nigeria, and to provide leadership and criminal justice services to both federal and state law-enforcement organs. The DSS is also charged with the protection of the PRESIDENT and vice, Senate president, Speaker of the House of Representatives, State Governors, their immediate families, other high ranking government officials, past presidents and their spouses, certain candidates for the offices of President and Vice President, and visiting foreign heads of state and government.

The DSS has constantly adapted to various roles necessitated by evolving security threats in Nigeria including counter-terrorism and counter-insurgent.

Bichi, attended Danbatta Secondary School, the Kano State College of Advanced Studies and the Ahmadu Bello University, Zaria where he graduated with a degree in Political Science.

The new Director-General began his career in the security division of the Cabinet Office in Kano, from where he joined the defunct Nigerian Security Organization (NSO), the precursor of the present DSS, according to statement from the Presidency Thursday night.

In the course of his career, Mr. Bichi has worked as the State Director of Security in Jigawa, Niger, Sokoto and Abia States.

He also served as Director at State Service Academy.

Mr Bichi is married and with children.

Buhari Appoints New Spy Chief
Share
Subscribe to our newsletter
Sign up here to get the latest news, updates and special offers delivered directly to your inbox.
You can unsubscribe at any time