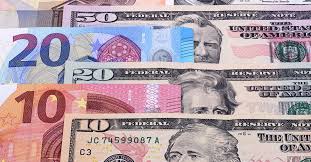 The country’s earning from exports in the quarter under review is N4.46 billion, representing a -4.9 per cent contraction over N4.70 billion recorded in the first quarter and a 43.8 per cent growth compared to second quarter of 2017, the data body said.

The West African country’s total foreign trade stood at N6.57 billion in the second quarter, an 8.9 percent drop from N7.21 billion earned in the first quarter of the year. The fall in trade is linked to decline in the country’s exports and imports.

The quarter earning however represents a 14.56 percent growth from the N5.73 billion recorded in the second quarter of 2017, according to NBS. 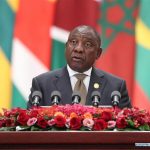 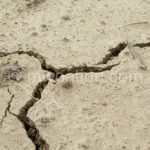