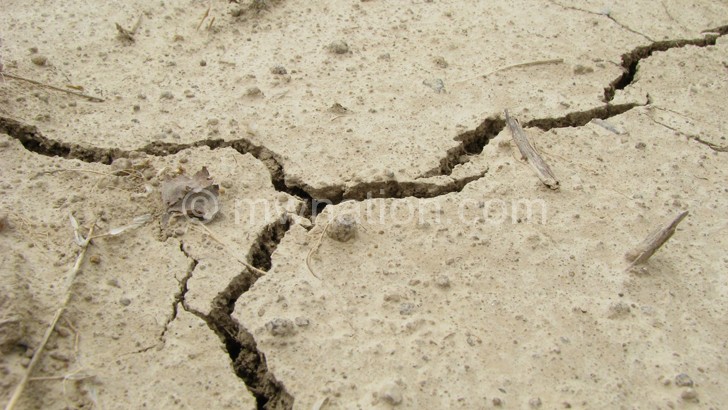 Tremors were felt in some parts of Abuja on Friday morning.

In the city scores of people took to the streets to see what was taking place. Trees were shaking while the waters in the drains moved in a turbulent manner as the tremor lasted for a couple minutes.

“We noticed a buzzing sound and felt slight tremors that lasted for four to five seconds. It caused panic in the area, for a while,” said Chinedu Onuoha, a resident.

” I have informed the FCT Minister and Perm Sec. on the scaring earth movement in some parts of Abuja at 6:11am. I felt earth tremors in my home in maitama too. Measures are been taken to address the problem. I will keep the FCT administration on their toes on this, said Senator Dino Melaye.

Many in Abuja believe its an earthquake warning signs.

Here are some recommendations for surviving an earthquake.

If You Are Indoors

Tremors cause panic among Abuja residents 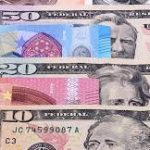 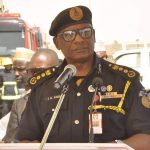