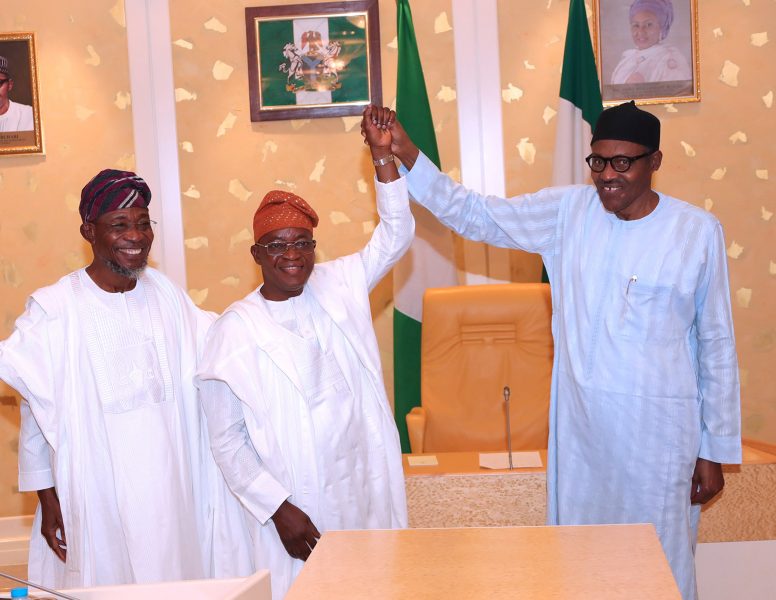 “We expect victory. We have a progressive government there where the incumbent and the outgoing governor has worked and laid a good foundation. Therefore, we have successes to build upon. 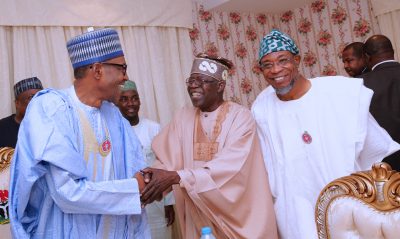 “We equally are bringing in one of the most competent and qualified technocrat in the person of Isiaka Adegboyega Oyetola. He is eminently qualified.” he said

Asked if the Osun election is going to be a hard battle like the Ekiti governorship election, he said “You don’t predict the activity of elections. It can always be unique from one state to the other.

“But we believe that with our leadership in Osun from the state chairman down to the lowest level and the way they conducted the direct primary and the way people had turned out, are signals to the opposing parties that they have no way of beating us.”

Tinubu spoke after the APC Governorship Candidate in the the coming election in Osun State, Alhaji Isiaka Gboyega Oyetola, was presented to President Muhammadu Buhari at the Stakeholders’ Dinner on Osun Election on Thursday night at Aso Rock Presidential Villa. 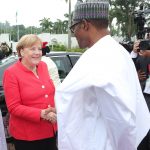