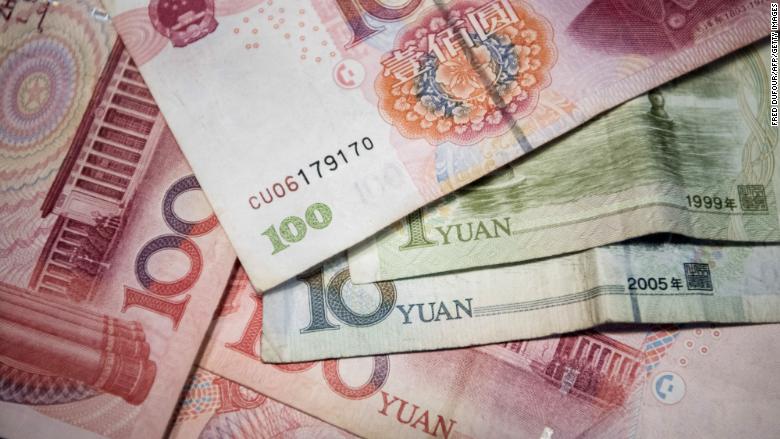 The Central Bank of Nigeria has asked lenders to submit bids for the Chinese yuan in its second auction of the currency after it agreed a swap with the People’s Bank of China back in May, a result of shrinking liquidity triggered by capital reversals after the U.S. central bank started to raise interest rates this year.

The auction, which holds on Friday  is an attempt to encourage alternative trading currency to the U.S. dollar, more so that Nigeria is China-import dependent, markets watchers say. The CBN is expected to auction the U.S. green bill as well.

It will be recalled that the central bank sold 69.86 million yuan ($10.16 million) in its first auction of the Chinese currency two weeks ago at a range of N49 to N51, the first time since it signed a $2.5 billion three-year currency swap deal with Beijing to facilitate trade between the two countries and cut reliance on the dollar.