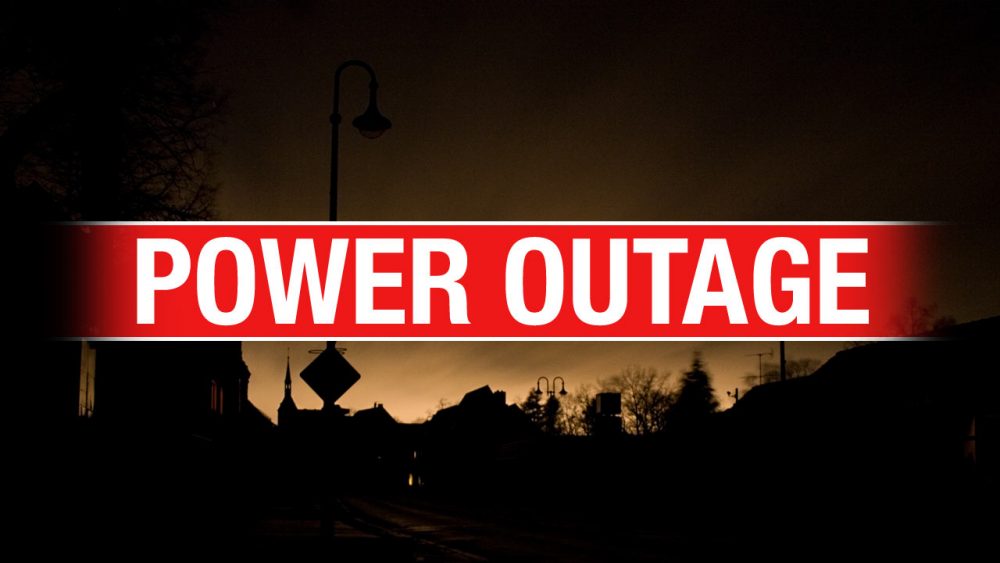 Nigeria’s economy may tank in the coming days as power generation companies (Gencos) are insisting that unless they are paid an outstanding debt of N213 billion incurred by the federal government since 2013, they will not back down from proposed operational shutdown.

“Gencos without equivocation are stressing the need for government and relevant stakeholders to tackle the operational inefficiency and liquidity challenges plaguing the entire value chain and making the sector unattractive for investment by: expediting the process of payment of the outstanding balance due to Gencos under the CBN N213 billion Electricity Market Stabilisation Facility,” Dr Joy Ogaji, Secretary of the Association of Power Generation Companies (APGC), an umbrella body of the Gencos, said in a written statement made available to the press on Sunday.

The N213 billion, they said is due them by Nigeria Electricity Market Stabilisation Facility (NEMSF) created by the Central Bank of Nigeria (CBN) in 2013, and they are demanding that the money be immediately released to them.

The Gencos are also demanding an undisclosed outstanding balance for power generated as at January 2015 before the Transition Electricity Market (TEM) took off, as well as outstanding invoices for power supplied to the grid between February 2015 and December, 2016 with accrued interests.

The body is also asking that the federal government honours its plan to provide them with World Bank Partial Risk Guarantees (PRGs) supported by sovereign guarantees from Nigeria at the inception of the power sector privatisation exercise, because according to it, such financial instrument has become necessary.

“Without such instruments and the required sovereign backing, it becomes impossible for any bank or financial institution to provide any funding or credit accommodation to any Genco, yet there is an obvious need for substantial additional investments and funding to develop the NESI and put the electricity market on the right growth trajectory,” the body said.

Meanwhile, the distribution companies (Discos) are kicking against the federal government’s selection of the Transmission Company of Nigeria (TCN) to manage the N72 billion financial investments it plans for nationwide network provision.

“It will be difficult for the Discos to acquiesce to TCN/MoPWH (Ministry of Power, Works and Housing) adding a further N72 billion of debt to the N1.3 trillion of debt already on their financial books, given the Discos’ inability to access debt financing required to address massive capital expenditure requirements that far exceed the N72 billion initiative that is required to inject the efficiency that electricity customers demand,” Discos said on Sunday through its umbrella body, Association of Nigerian Electricity Distributors (ANED).

The minister of Power, Babatunde Fashola, had said that the government was proposing to investment the said sum towards the upgrade of the Discos’ networks to facilitate distributing of  2000 megawatts (MW) of electricity the body said it was unable to distribute but in a turn of event, Discos are rejecting TCN as the manager of the investment, claiming still maintain up to 60%  shareholding in the networks.

“It should also not be forgotten that the Discos are already carrying, out of the total sum of N210.61 billion, 72.25 per cent or N152.16 billion of legacy gas and energy debt (incurred by PHCN) associated with the CBN’s Nigerian Electricity Market Stabilisation Facility (NEMSF), a debt unconnected with the Discos, a contravention of the debt-free requirement, that was a fundamental contractual requirement of the sale of the distribution assets,” ANED added.

In an electricity distribution related development, the Ibadan Electricity Distribution Company on Friday, said though it Managing Director, John Donnachie, that it invested another N11.5bn in metering, network upgrade and rehabilitation in the last six months to improve service delivery to its customers.

Represented by the Chief Operating Officer, John Ayodele, said Donnachie in Ibadan that the electricity company has begun the procurement and installation of over 11,000 distribution transformer meters, costing over N4 billion across  its franchise areas, covering Oyo, Ogun, Osun, Kwara, parts of Kogi, Niger and Ekiti states.