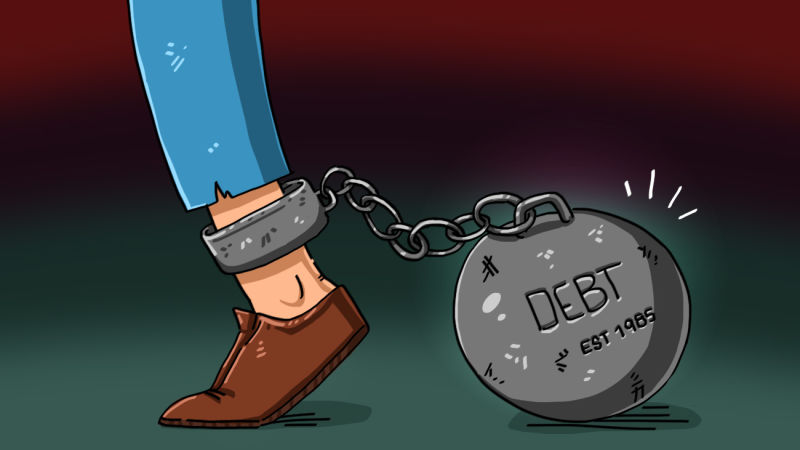 The cost of servicing Nigeria’s external debt stock including  multilateral, bilateral, commercial and Eurobond debts dropped by 10.2% to $202,373.63 in second quarter of 2018, as against the first quarter’s $225,253.15, data released by the Debt Management Office Nigeria (DMO) shows.

It will be recalled that the debt office recently said that the country’s is looking reduce its domestic debt stock which stood at N22.38 trillion ($73.21 billion) as at June 30, 2018 and will take on more foreign debt which is cheaper for the oil dependent economy to service.