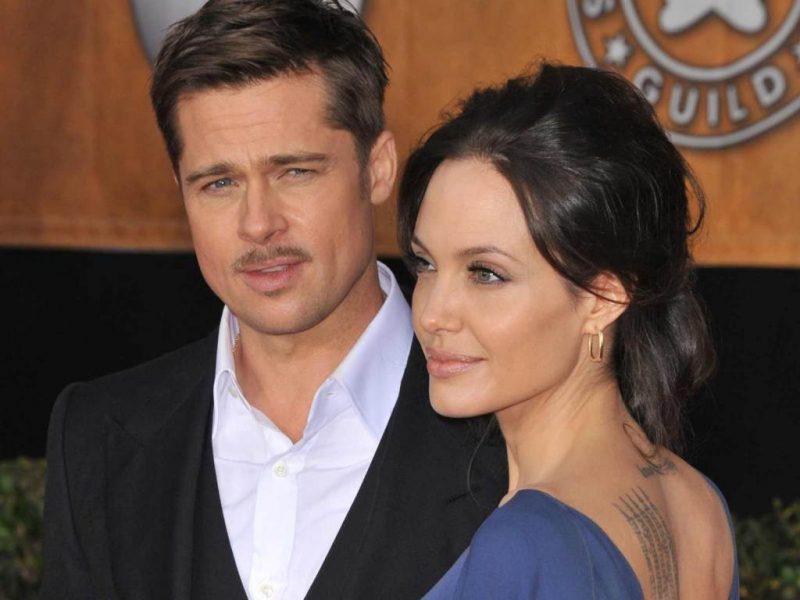 Brad Pitt and Angelina Jolie were hammering out their differences in private … until she decided to switch tactics and go public with their child support battle, which Pitt believes is doing harm to their children.

According to our sources, Brad and Angelina had been quietly working through custody and support issues for months and both sides had agreed to keep things quiet and work with a private judge on the specifics.

But we’re told once Angelina parted ways with celebrity divorce attorney Laura Wasser, her new legal team began a “full court press” in the media and made everything public.

Our sources say Brad Pitt felt he was forced to respond to their attacks, even though he thinks a public battle is “terrible for the kids,” some of whom are now old enough to read about these kinds of things on social media.

We’re told Brad believes the whole thing should remain private and finds the public battle to be “disgusting.” Our sources say Brad is hoping Angelina sees how this is hurting the kids and stops the public fighting.

As The Blast first reported, Jolie is considering filing a palimony lawsuit against Pitt in order to go after the money he earned during their entire relationship.

The two sides battled back and forth in court last week after Angelina Jolie’s legal team fired the first shot on Tuesday when they filed documents in their divorce case accusing Brad Pitt of not paying child support. A lawyer for Jolie alleged that Pitt “has a duty to pay child support. As of present, [Pitt] has paid no meaningful child support since separation.”

Pitt fired back on Wednesday when he said in court documents that he “adamantly disputes the contention that he has not paid significant child support.”

He claims that he loaned Jolie $8 million to “assist in her purchasing her current residence” and has paid over $1.3 million in “bills for the benefit of [Jolie] and the kids.”