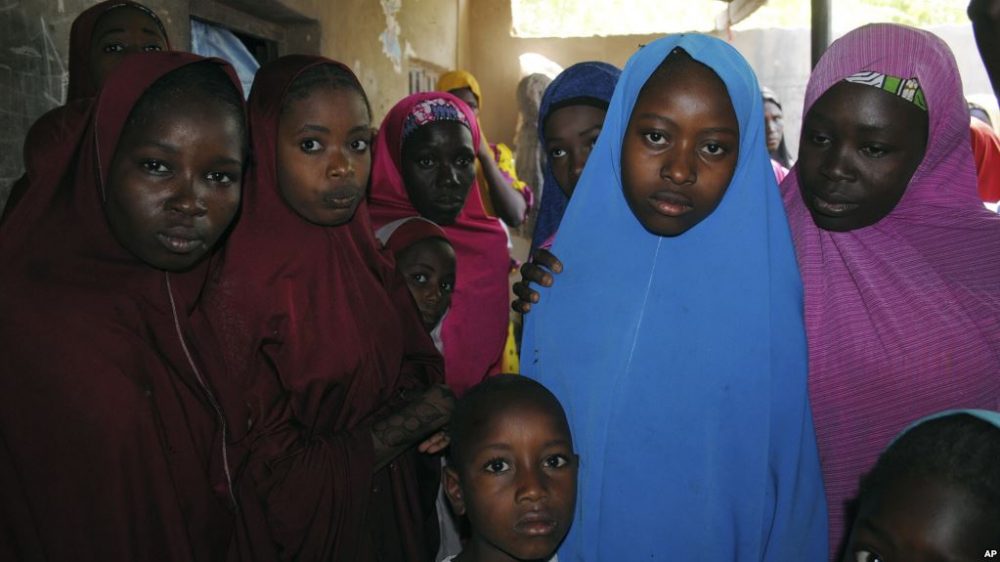 Let’s not over-complicate this: The federal government lied about the statement denying the payment of large sums of money as ransom to terrorists to free the kidnapped Dapchi schoolgirls, according to new report by the United Nations.

Think that’s an overstatement? Let’s go through this.

Negotiations through a back-channel led to the release of 101 Dapchi girls and a boy, the federal government said in a report in the Guardian on March 21.

The minister of information and culture, Alhaji Lai Mohammed, said no ransom was paid as negotiations had international organizations like the Red Cross as  intermediaries.

“In Nigeria, 111 schoolgirls from the town of Dapchi were kidnapped on 18 February 2018 and released by ISWAP on 21 March 2018 in exchange for a large ransom payment”, UN said, in what many say has busted the federal government’s lie about the mater.

” The predominance in the region of the cash economy, without controls, is conducive to terrorist groups funded by extortion, charitable donations, smuggling, remittances and kidnapping, the report added.

The report was clear that claims that the federal government did not pay large sums of money for the release of the girls were false.

The 22nd report of the Analytical Support and Sanctions Monitoring Team, was submitted to the UN Security Council.

Per Second News gathered in New York Thursday that the Sanctions Monitoring team submits independent reports every six months to the Security Council on the Islamic states, Al qaeda and associated groups and individuals.