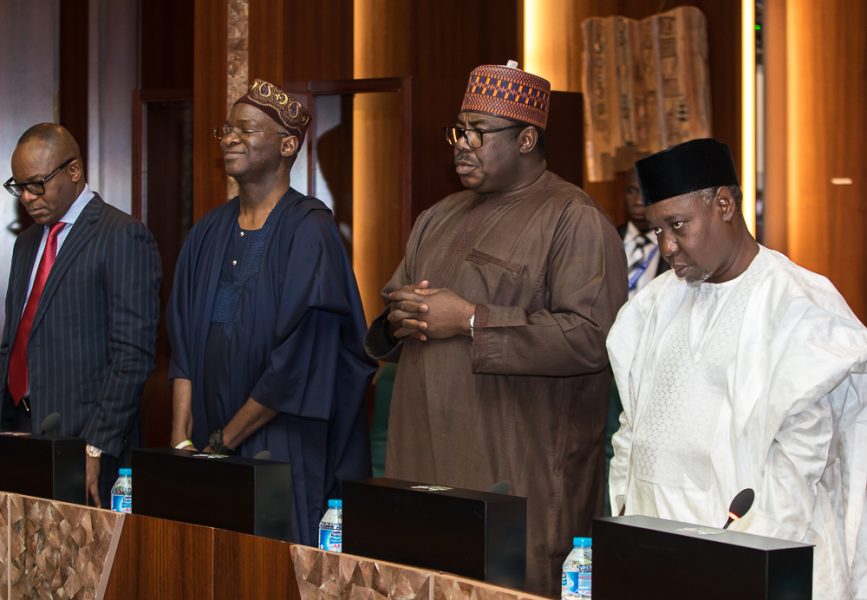 The Federal Executive Council, FEC,  presided over by Acting President Yemi Osinbajo, on Tuesday approved augmentation of the contractual cost of the Enugu to Onitsha road by N5.4 billion, bringing the total cost to N15.7 billion from N10.3 billion.

The Minister of Information and Culture, Lai Mohammed while introducing the matter at the briefing of State House Correspondents after the Federal Executive Council FEC,said the memo from the Power, Works and Housing Ministry was the only memo that was discussed at the three-hour meeting.

“His memo was the only one that survived and his memo was for augmentation of an existing road contract.”

The Power, Works and Housing Minister, Babatunde Fashola said the augmentation will accommodates the need for erosion control measures and drains.

He disclosed that the contract which was first awarded in 2012, is part of the series of roads captured as Umanna- Udi Agu- Ebenebe- Amansi- Awka- and spurred to Umumba road, section 2 in Enugu state.

“The contract was awarded in 2012 covering Enugu to Onitsha high way.  Because of lack of appropriate budgeting and funding, all of these projects could not be completed and there were also failures in implementation, so we inherited it. There was also the need to provide for erosion control measures and drains and that has led to revision of the cost.

“It was that revision to enable us complete the road project that was presented, discussed and approved by the Council today.”

FEC approves additional N5.4bn Enugu/Onitsha
Share
Subscribe to our newsletter
Sign up here to get the latest news, updates and special offers delivered directly to your inbox.
You can unsubscribe at any time