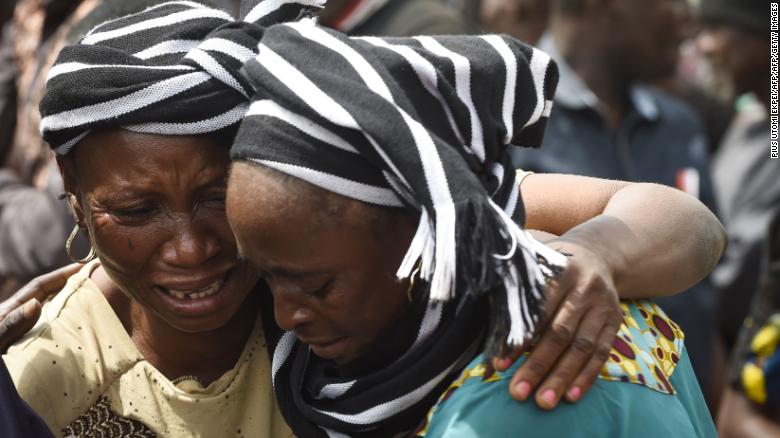 The Federal Government Sunday called for a new spirit of unity to solve the nation’s challenges, from economic disparity, climate change and killings by suspected herdsmen,  urging a recommitment to the country’s founding principles of equality.

The Federal Government makes no distinction amongst the population and works tirelessly to protect all Nigerian people, said Mallam Garba Shehu, senior special assistant to the president on media.

” We are strongest as a nation when we are united and it is through unity that we will overcome this challenge.”

” The Presidency is appealing to all its citizens as well as members of the international community to refrain from spreading false stories and inflammatory statements concerning the recent herder-farmer clashes.”

” The Nigerian Government is working closely with State governments and the Security Services – as well as international partners – in order to resolve this ongoing issue, he said in a statement Sunday.

” The clashes between herders and farmers are historical. The causes of these confrontations are varied and complex.”

” Climate change, specifically the drying up of the Chad Basin, has led to more pressure on the population in the North of Nigeria, which further compounded the problem.”

” As President Buhari indicated lately, there is evidence of involvement of some politicians using criminals to perpetuate the killings.”

President Buhari said the crisis had been “made worse by the influx of armed gunmen from the Sahel region into different parts of the West African sub-region” Buhari said in a conversation with the Archbishop of Canterbury Justin Welby during his visit to London in April.

According to the Global Terrorism Index,  herdsmen extremists killed over 2,500 Nigerians between 2012 and 2016.
Cattle herders have evicted farmers by initiating deadly attacks in Nigeria’s Middle Belt, according to the report compiled by non-profit think tank Institute for Economics & Peace.
Many in Nigeria are also pressuring President Muhammadu Buhari to replace security chiefs and the country’s Inspector General of Police because not a single arrest has been made for any of the murders. 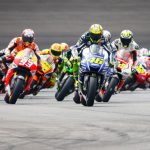