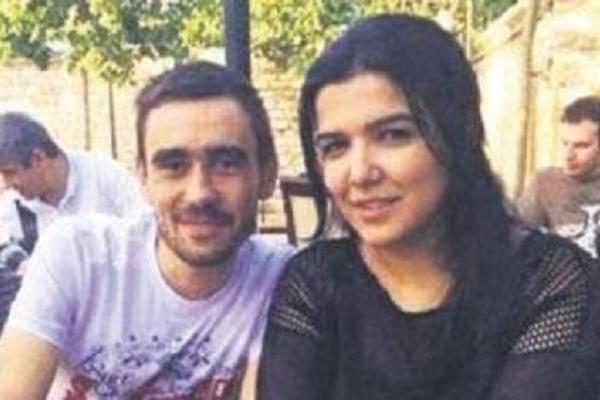 A Turkish man, suspicious that his son did not resemble him, killed his wife’s secret lover after paternity tests revealed the truth.

Okan Alçıtepe, a printing press worker in Istanbul’s Kağıthane district, asked his wife whether she cheated him soon after their son was born in 2014 but “did not resemble” the man, daily Sabah reported on July 7.

The woman denied that she cheated him, but Alçıtepe pressed on with a paternity test and confirmed his suspicions that he was not the biological father of the child.

Seeing the DNA results, Alçıtepe’s wife admitted that one of his colleagues, Cemil Şancı, once presented her a drink when they were alone and she “couldn’t remember what happened next.”

“I am not such a despicable person. I did not have a love affair with your wife and I did not rape her,” Şancı told the man, according to court documents.

However, Şancı was revealed as the biological father of child, after he agreed to give DNA samples for a paternity test.

A fight ensued between the two men over the results, in which Alçıtepe’s foot was reportedly broken.

Alçıtepe, who quit his job, went on to work for another printing center in Istanbul. When he stumbled upon his former colleague there, he shot and killed him on the spot.

The first hearing of the trial was held on July 6 and Alçıtepe, who was arrested after the murder, claimed that he fired his pistol after Şanlı insulted him by calling him a “pimp.”

The court adjourned the hearing to hear more witnesses, ruling for the continuation of Alçıtepe’s arrest.

Man kills wife’s lover after paternity test for son
Share
Subscribe to our newsletter
Sign up here to get the latest news, updates and special offers delivered directly to your inbox.
You can unsubscribe at any time

KLM says it will halt flights to Iran