Plans to impeach Buhari will fail overwhelmingly, group to Saraki and Dogara 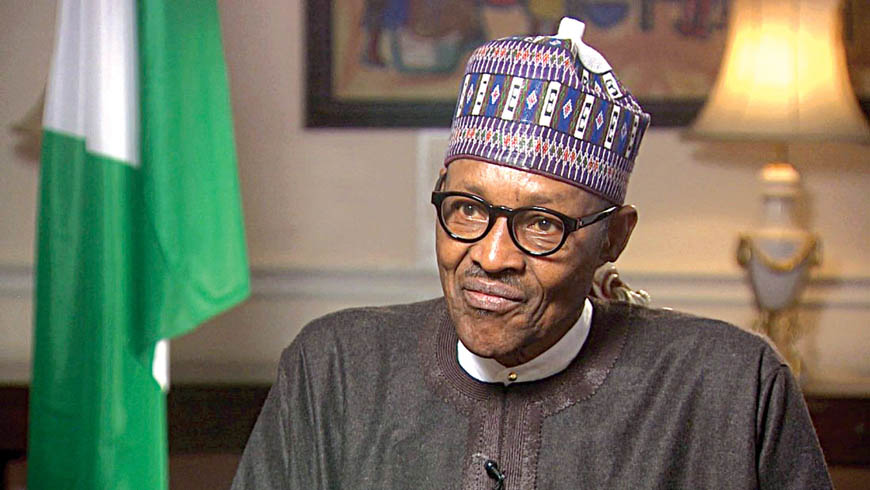 Share
All Progressives Congress (APC) Grassroots Youths for Change has described the impeachment threat issued against President Muhammadu Buhari on Tuesday by the National Assembly as mere hot air.
“President Muhammadu Buhari enjoys the support of many legislators in the Senate and the House of Representatives who believe that he (president) is doing a great job and needs to be encouraged to double down on his anti-corruption war, provision of security and strengthening of the economy, said National Coordinator, Mr. Orlu Henry Manuchimso.
The group said that the embattled chairman of the National Assembly and senate president, Dr. Bukola Saraki and Speaker of the House of Representatives, Hon. Yakubu Dogara, could not muster the number to impeach the president.
Don't Miss

Oct 5, 2022
Saraki had read out a twelve-point resolution of the three-hour joint executive session of the National Assembly on the security situation in the country over which he presided with Speaker Dogara.
The group faulted the resolution by the National Assembly to invoke its constitutional powers if nothing was done to address the other resolutions and dared the federal legislature to proceed to play the impeachment card if it was sure it had the number.

“Contrary to the impression being created by the National Assembly, President Buhari has proved to be a democrat, a patriot and a law-abiding party leader.
“The president is a responsible and responsive leader who is committed to good governance, peace and stability of the nation.
“The resolution of the National Assembly that the president should be held accountable for the actions of his appointees creates the impression that the president is complicit in the face-off between it and presidential appointees. This is farther from the truth.
“As a matter of fact, it is the National Assembly that has been overreaching itself in the exercise of its oversight powers. The legislators have been intimidating, blackmailing and extorting money from Ministries, Departments and Agencies (MDAs) of the executive arm and the appointees that head them in the guise of oversight functions.”
The group added: “It is to the credit of President Buhari that the anti-corruption war is progressing to the discomfort of some members of the National Assembly who have questions to answer about their actions and inactions in the management of public finance entrusted to them either in the past or at the moment.”
“Our group also frowns at the reported intervention by the vice president, Professor Yemi Osinbajo, which resulted in the Police decision requesting the senate president to only furnish them within 48 hours with a statement explaining his alleged role in the Offa robbery incidents.
“This preferential treatment despite his well-publicised alleged role in a felony is setting a bad precedent.  The impression being created is that there are two sets of laws on the issue-one for the privileged and the other for the unprivileged.”
The group reviewed the entire resolutions by the National Assembly and concluded that the attempt by the National Assembly to portray President Buhari as a dictator was uncharitable and unfair.
BuhariimpeachmentNASSNigeriaSaraki
Share
Subscribe to our newsletter
Sign up here to get the latest news, updates and special offers delivered directly to your inbox.
You can unsubscribe at any time

June 12: ‘Epetedo Proclamation’ an important speech by MKO Abiola – but got him jailed, killed.