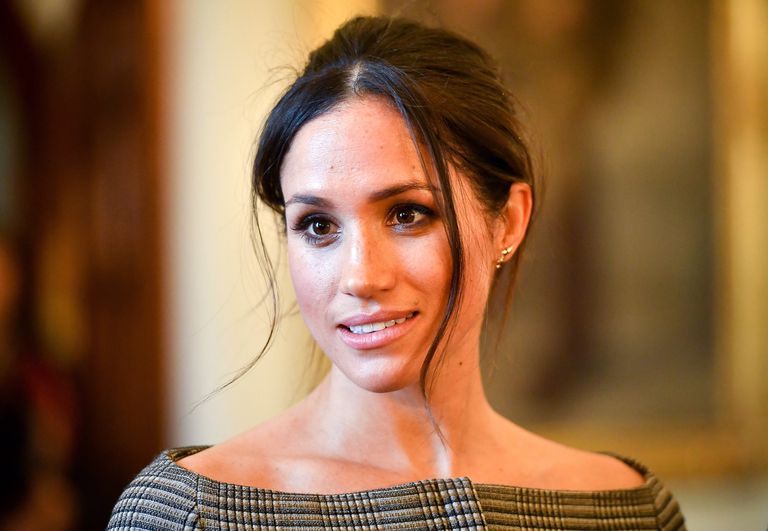 The “will he or won’t he” game is over. Royal bride-to-be Meghan Markle says her father, Thomas Markle, won’t be attending her wedding to Prince Harry on Saturday.

It follows days of confusion after Kensington Palace originally announced that Markle would walk his daughter down the aisle at her nuptials at St. George’s Chapel, Windsor Castle.

“Sadly, my father will not be attending our wedding. I have always cared for my father and hope he can be given the space he needs to focus on his health,” the bride-to-be said in a statement issued by Kensington Palace.

“I hate the idea of missing one of the greatest moments in history and walking my daughter down the aisle,” TMZ quoted Thomas Markle, saying. “I’d like to be a part of history.”

On Monday, TMZ reported that Markle, 73, a retired Hollywood lighting director who lives in Mexico, was a no-go. He cited the heart attack he suffered last week from the stress of paparazzi coverage, plus his own regret and embarrassment when The Mail on Sunday, a British tabloid, revealed Sunday that he had colluded with a paparazzo to stage seemingly “candid” photos of himself preparing for the wedding.

Prince Charles will walk Meghan Markle down the aisle at her wedding to his son Prince Harry on Saturday, Kensington Palace announced on the eve of the nuptials.

Meghan Markle
Share
Subscribe to our newsletter
Sign up here to get the latest news, updates and special offers delivered directly to your inbox.
You can unsubscribe at any time

In Pictures: Tears and tributes at Nollywood actress Aishat Abimbola’s burial in Canada