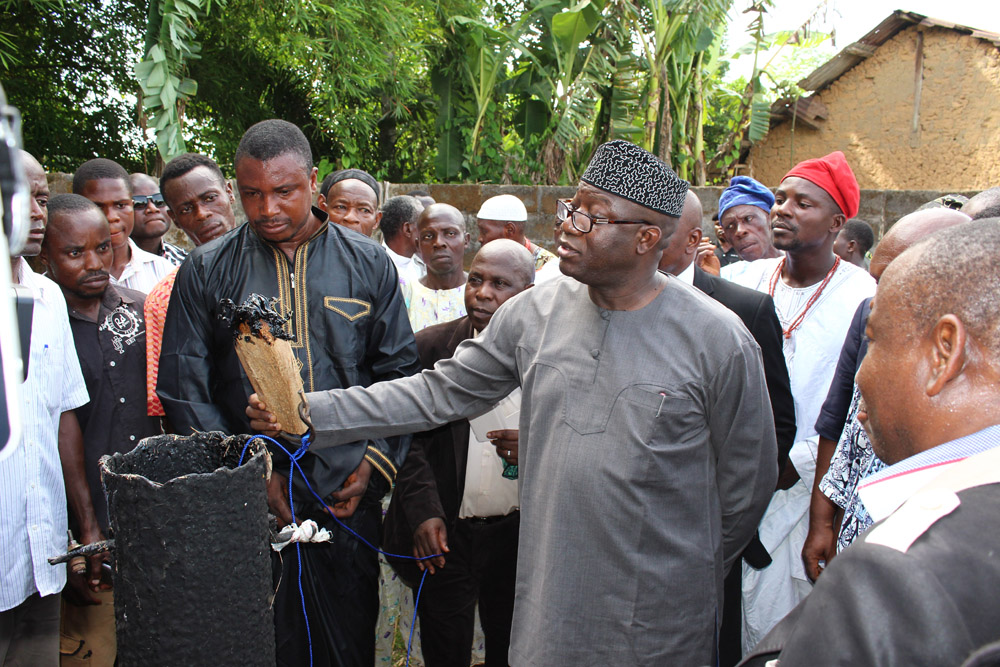 In a report by Per Second News Friday, delegates said they will vote for the highest bidder.

Money has become a dominant, determinant factor in Nigeria’s politics. The poor are likely to be victimized by vote buying because their limited means makes them  susceptible to material inducements, including offers of basic commodities or modest amounts of money.

“Vote buying, in its literal sense, is a simple economic exchange – candidates ‘buy’ and electorates ‘sell’ votes, as they buy and sell goods and services, said Yemi Okelola, a lawyer based in Ado Ekiti.

“From what has happened since May 5 to date, it goes without saying that this is an unfair contest where the National Working Committee Chairman has clearly demonstrated that he does not care what happens to our dear party now and in the nearest future, said Babafemi Ojudu on Thursday as he withdrew from the race.

“We saw a Chairman who has conspired with one of the aspirants in the race to unleash mayhem on others, wreck havoc and violence on ordinary citizens and exposed the state to great embarrassment on national television.

“We saw an aspirant so unpopular to the extent that delegates called him unprintable names at the voting arena now being imposed on our people, not minding if this means we lose this state forever.”

APCEkitiFayemi
Share
Subscribe to our newsletter
Sign up here to get the latest news, updates and special offers delivered directly to your inbox.
You can unsubscribe at any time