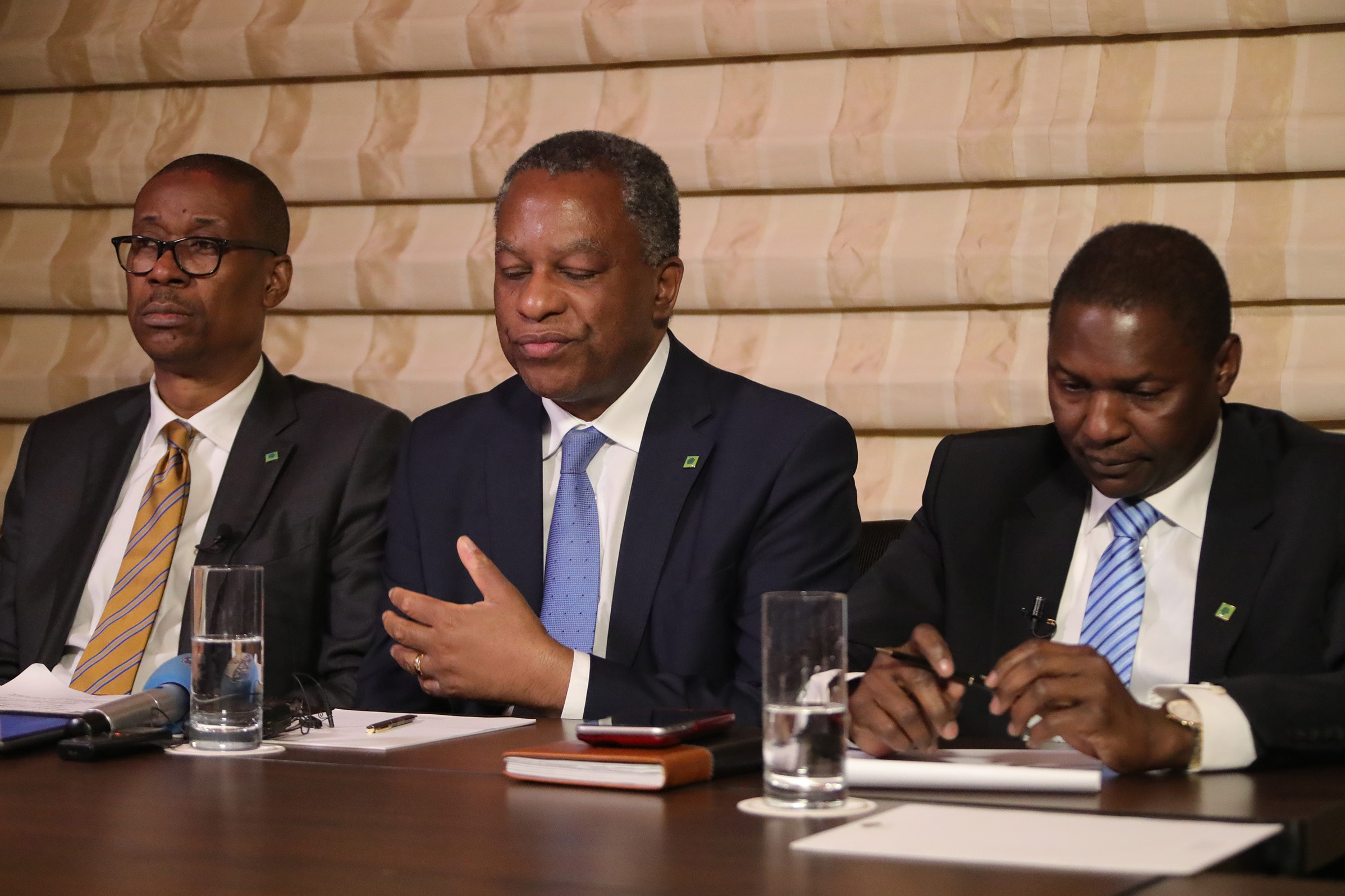 Nigeria and United States have agreed to draw a road map on how $500 million looted funds that has been traced be returned, according to the Attorney General and Minister for Justice, Abubakar Malami, on Tuesday in Washington.

“There was a clear political goodwill and commitment that has now been given by the respective governments in terms of working together towards the repatriation of the looted funds and assets, said Malami who briefed alongside the ministers of Industry, Trade and Investment, Okechukwu Enelamah and Foreign Affairs, Geoffrey Onyeama, at the end of the business meeting President Buhari had with CEOs of Nigeria and US businesses.

He revealed that the roadmap will be drawn Tuesday afternoon.

“To that extent, there has been clear directives for both attorney generals to  meet and have a road map for the repatriation of the assets. That meeting is now slated for tomorrow (Tuesday) 3pm to work on the repatriation of over $500 million which is ready for repatriation subject to clearing the bureaucratic bottlenecks.”

On whether the $500 million is the first tranche or there is possibility of more trailing, the AGF said, “One thing I can tell you is that investigation is ongoing and the numbers keeps changing with time.  But as far as the immediate negotiations with US is concern it is a figure between $500 million and above. That is what is on the table immediately for discussions.”

According to him, Trump’s acknowledgement of  Buhari as a real leader, his acknowledgment that the administration has indeed succeeded in cutting down corruption and the payment of N135 million compensation to victims of the Apo six killed in 2005, was an indication that the meeting was a fruitful one.

Malami did not give a timeline when the money will be repatriated.

He said, another subject Buhari’s administration got commendations was in the area of Human rights record in the country.

$500m looted fundsBuhari
Share
Subscribe to our newsletter
Sign up here to get the latest news, updates and special offers delivered directly to your inbox.
You can unsubscribe at any time

The Day in Pictures: Emefiele, Dangote, Malami in Washington