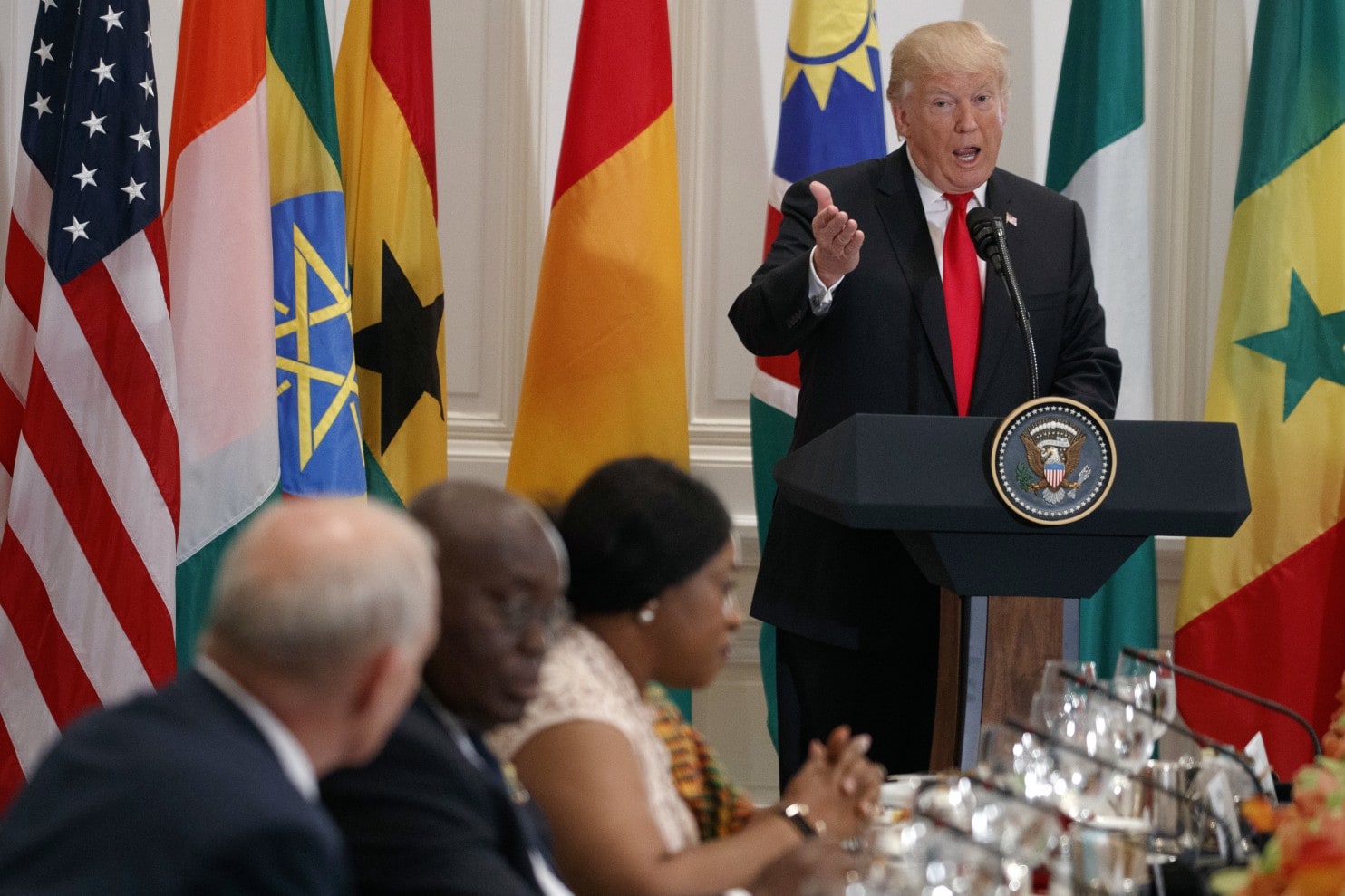 President Muhammadu Buhari is set to depart to Washington on Saturday on a visit that will include talks with President Donald Trump, focused on trade and investment, counter-terrorism, democracy and human rights issues.

President Buhari will have bilateral meeting with President Trump and a working lunch on Monday 30th April 2018.

The meeting is to discuss ways to enhance the strategic partnership between the two countries and to advance shared priorities, such as: promoting economic growth, fighting terrorism and other threats to peace and security, said a statement from the presidency.

The meeting will further deepen the US-Nigeria relationship as the United States considers Nigeria’s economic growth, security and leadership in Africa to be critical aspects of their strategic partnership.

Later in the day, President Buhari will meet with a group of business persons in agriculture and agro-processing, dairy and animal husbandry.

Ahead of the visit by President Buhari, meetings have been scheduled on 26th and 27th April, 2018, between senior Nigerian Government officials and executives of major US companies in the areas of agriculture, aviation and transportation.

In the area of aviation, the Nigerian officials will be meeting with Boeing, the largest aircraft manufacturer in the world, on the National Carrier Project.

The Nigerian officials will also meet with US-EXIM Bank and the US Overseas Private Investment Corporation to explore competitive financing arrangements.

The U.S state department in a 48-page report early this week said impunity remained widespread at all levels of government in Nigeria, further noting that the Buhari-led administration lacked transparency.

“Authorities generally did not hold police, military, or other security force personnel accountable for the use of excessive or deadly force or for the deaths of persons in custody, the US report said.