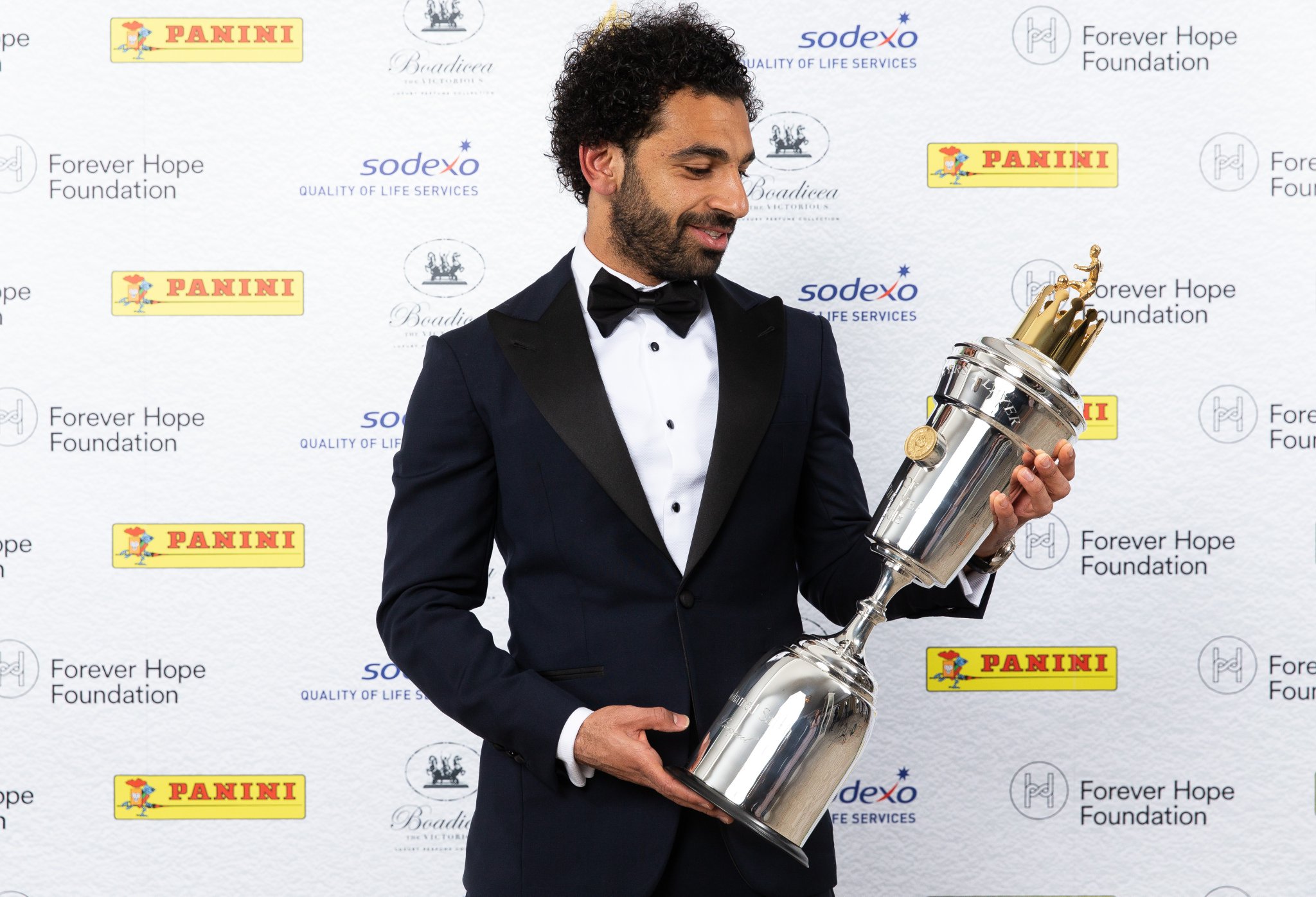 The award, chosen by players and professionals, is the latest in a long list of individual honors that Salah has picked up this year.

“It’s a big honour. I’ve worked hard and I’m very happy to win it,” Salah said at the ceremony on Sunday evening.

Asked what it meant to become the first Egyptian to win the award, he said: “Hopefully I’m not the last one! I’m very proud to win and I’ve worked very hard.”