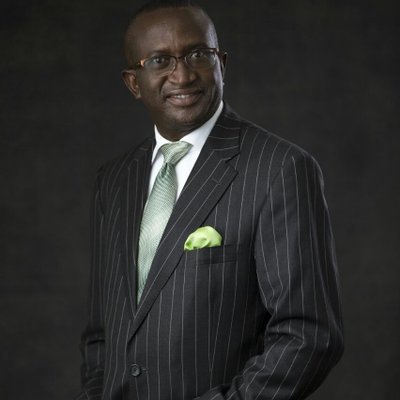 Share
The Board Chairman of the Niger Delta Development Commission (NDDC) Distinguished Senator Victor Ndoma-Egba, SAN, has issued a strong denial to a write-up by Chief Adeniyi Akintola (SAN).

The write-up which credited a statement to the NDDC Chair that “99% of the NDDC contracts awarded under Jonathan and fully paid for were neither documented nor executed and that it would take the EFCC more than a century to unravel the massive corruption in that establishment”.

The NDDC chair in a statement Wednesday debunked the quotation credited to him in the write-up, according to Special Assistant, Communications, Clara Braide.

Senator Ndoma-Egba is not aware of any gathering or forum where the statement was allegedly made. While he acknowledges that the NDDC like other public sector bodies has governance issues these issues are systematically being addressed by his Board to guarantee transparency and accountability.

“Senator  Ndoma-Egba warned that unsubstantiated assertions should not be linked to him in a bid to give such credibility, said the statement.

Ndoma EgbaNNDC
Share
Subscribe to our newsletter
Sign up here to get the latest news, updates and special offers delivered directly to your inbox.
You can unsubscribe at any time