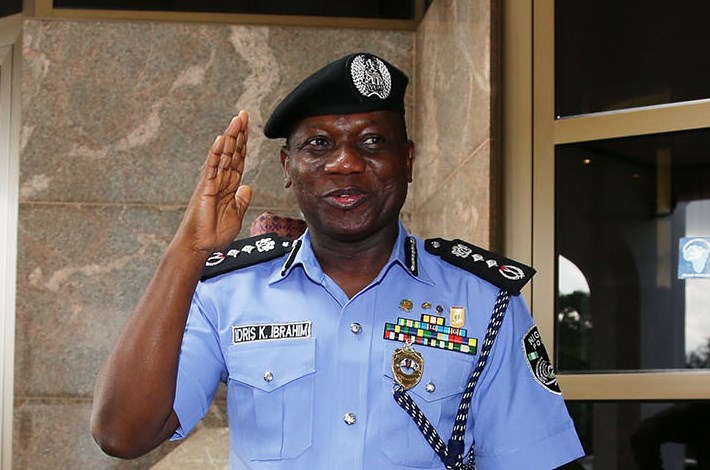 The president’s allies and close aides have begun raising questions about the IGP’s performance, suggesting he cannot be trusted to lead the police anymore. The comments come amid increasing frustration that he flouted Mr President’s directive that he should relocate to Benue State following the killings recorded in the state.

President Muhammadu Buhari had during a meeting in Benue State on Monday said he was not aware that IGP Idris ignored his instruction to relocate to the state when the recent killings started.

“But I did not know that the IG did not stay in the state. I am getting to know this at this meeting. I am quite surprised,” the President had said when he was told that Idris did not spend 24 hours in the state.

Per Second News gathered that in January in the wake of the killings in Benue state, President Buhari spoke with some advisers about firing the IGP, but was persuaded to give him more time.

The President’s anger again bubbled into public view Monday as he expressed surprise at the inspector general’s insubordination.  Privately, Buhari has speculated aloud to top aides in recent days about the potential consequences of firing, Idris, according to three people who have recently spoken to the president. They demanded anonymity to discuss private conversations.

The embattled Police boss was cited very early on Tuesday morning at the presidential villa without his retinue of aides as he drove himself into the Villa.

IGP Idris intensifying criticism has also fuelled speculation that the president may soon relieve him of his duties.

The House of Representatives,  early this month asked President Muhammadu Buhari to sack the Inspector General of Police, on the ground of gross incompetence.

The House passed a vote of no confidence on the IGP, asking Buhari to remove him and replace him with “a more professional police officer”.

“It is obvious the IGP is incapable of his job. So I am amending the prayers to be that the president should replace the IGP with a more professional police officer, said Hon. John Dyegh.

BuhariIGP IdrisNigeriaPolice
Share
Subscribe to our newsletter
Sign up here to get the latest news, updates and special offers delivered directly to your inbox.
You can unsubscribe at any time