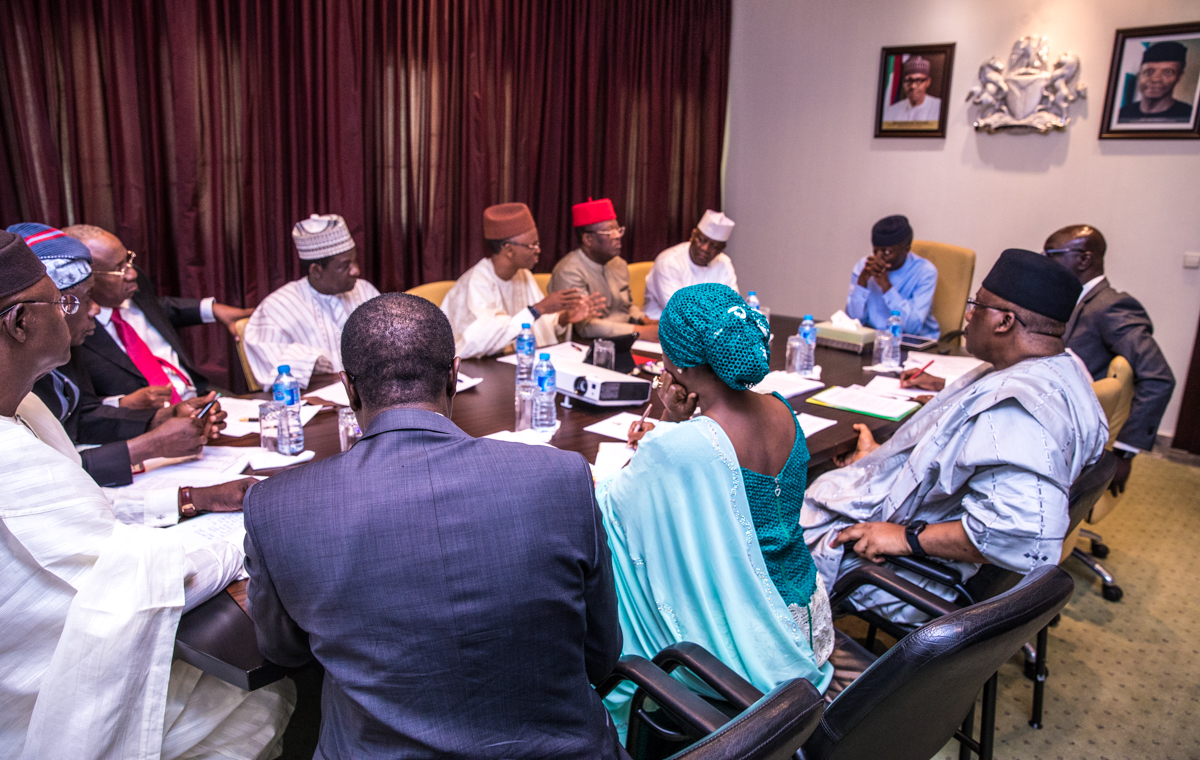 The Working Group of the last National Economic Council meeting (NEC), headed by Vice President, Yemi Osinbajo, has set up another sub-committee headed by Ebonyi State Governor, Dave Umahi, to meet with Miyetti Allah Cattle Breeders Association of Nigeria, (MACBAN) and other groups to end the continued killings as a result of clashes between herdsmen and farmers.

The committee is free to invite other members that will assist in holding dialogue with the critical stakeholders that will see to the end of the killings.

“As government we have to take all the measures despite the fact that the Army, Police, all the security agents  are on the field at the respective places, still we have to form this committee to interface with those actors so that this matter can be reduced to the barest minimum and possibly boy wipes off, said Zamfara governor Abdulaziz Yari.