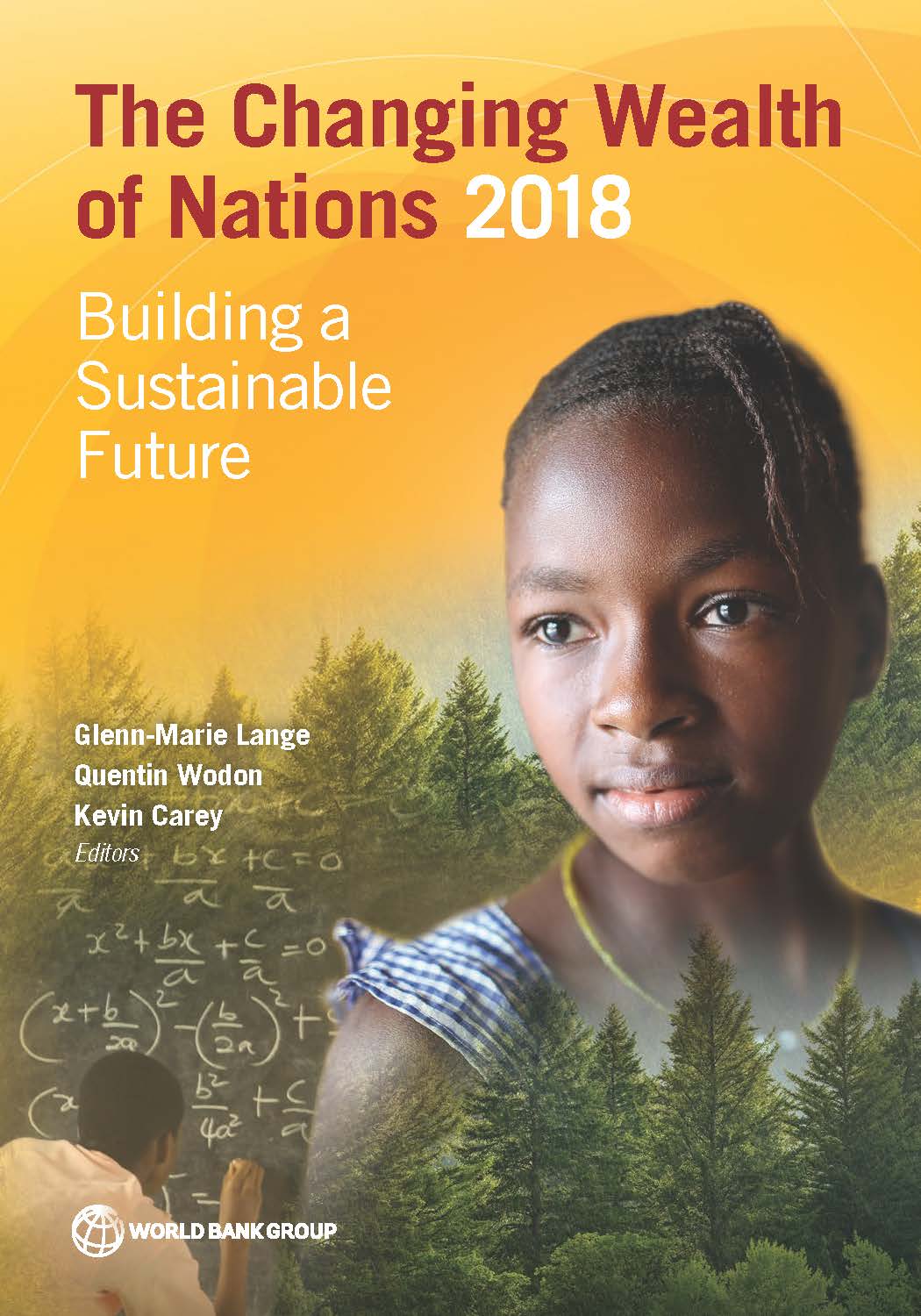 Global wealth grew significantly over the past two decades but per capita wealth declined or stagnated in more than two dozen countries in various income brackets, says a new World Bank report.

Going beyond traditional measures such as GDP, the report uses wealth to monitor countries’ economic progress and sustainability.

The World Bank Group is accelerating its effort to help countries invest more – and more effectively – in their people, he said.

“There cannot be sustained and reliable development if we don’t consider human capital as the largest component of the wealth of nations.”

The Changing Wealth of Nations 2018 tracks the wealth of 141 countries between 1995 and 2014 by aggregating natural capital (such as forests and minerals), human capital (earnings over a person’s lifetime); produced capital (buildings, infrastructure, etc.) and net foreign assets. Human capital was the largest component of wealth overall while natural capital made up nearly half of wealth in low-income countries, the report found. 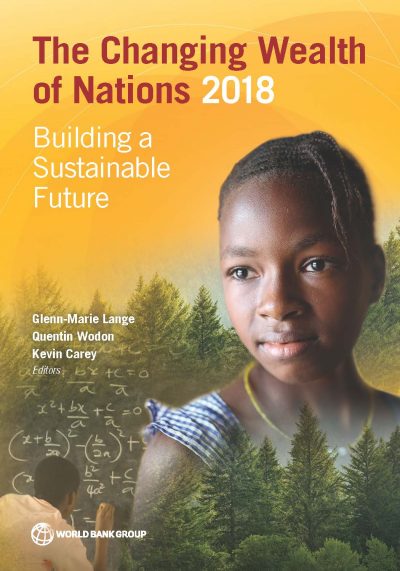 In the report cited by Per Second News on Tuesday, richer countries clearly have greater wealth per person than low- income countries, but development and the composition of national wealth are strongly related. The share of natural capital gradually declines as countries graduate from low- to middle- and high-income status.

The report also said despite growth in agricultural assets in Sub-Saharan Africa, growth did not keep pace with population growth in a large number of countries, and per capita agricultural land value declined. These are countries where significant numbers of people rely on agriculture for livelihoods, such as Cote d’Ivoire, Nigeria, Tanzania, and Zambia. By contrast, signi cant gains were achieved in countries such as Ethiopia, Mozambique, Namibia, and Uganda. 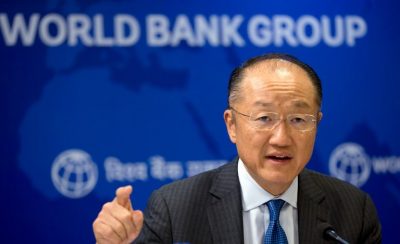 “Sub- Saharan Africa as a whole has been affected by a decline in total wealth per capita from losses in a few large countries, as well as high rates of population growth in most countries that dilute the benefits from growth

in wealth. The challenge for Sub-Saharan Africa in the next decade will be to harness the bene ts of the demographic dividend so that standards of living can rise more rapidly without depleting natural capital. Doing so will require substantial investments in all assets, especially in the human capital needed for growth.

Global WealthWorld Bank
Share
Subscribe to our newsletter
Sign up here to get the latest news, updates and special offers delivered directly to your inbox.
You can unsubscribe at any time