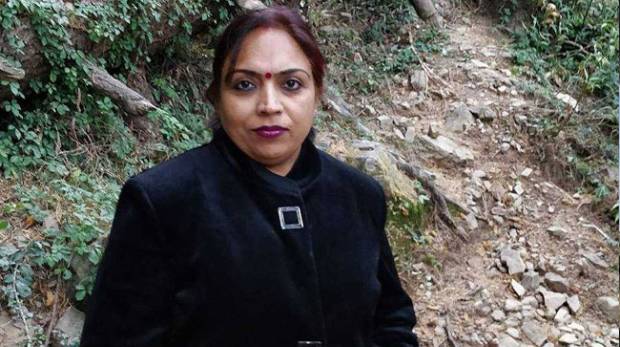 The principal of one of the leading schools in India’s Haryana’s Yamunanagar was on Saturday shot dead by a Class 12 student in the school, police said.

Principal Ritu Chhabra was shot at thrice by the suspended Class 12 student during a meeting with his parents in the premises of Swami Vivekanand Public School in the city.

The student had been recently suspended and expelled from the school.

Police said the boy’s father is a financier and the pistol used in the incident belonged to the father and is a licensed one.

“School staff, students and teachers caught the accused while he was trying to escape and handed him over to police,” said a senior police officer.

Police said that prima facie investigations suggest that the boy was accompanied by at least one of his friends.

More than five rounds were fired, triggering panic and horror among the school staff, teachers and students.

The injured principal was rushed to hospital and declared dead by doctors after some time.

Principal
Share
Subscribe to our newsletter
Sign up here to get the latest news, updates and special offers delivered directly to your inbox.
You can unsubscribe at any time

U.S government shutdown may affect visa applicants across the globe