U.S government shutdown may affect visa applicants across the globe 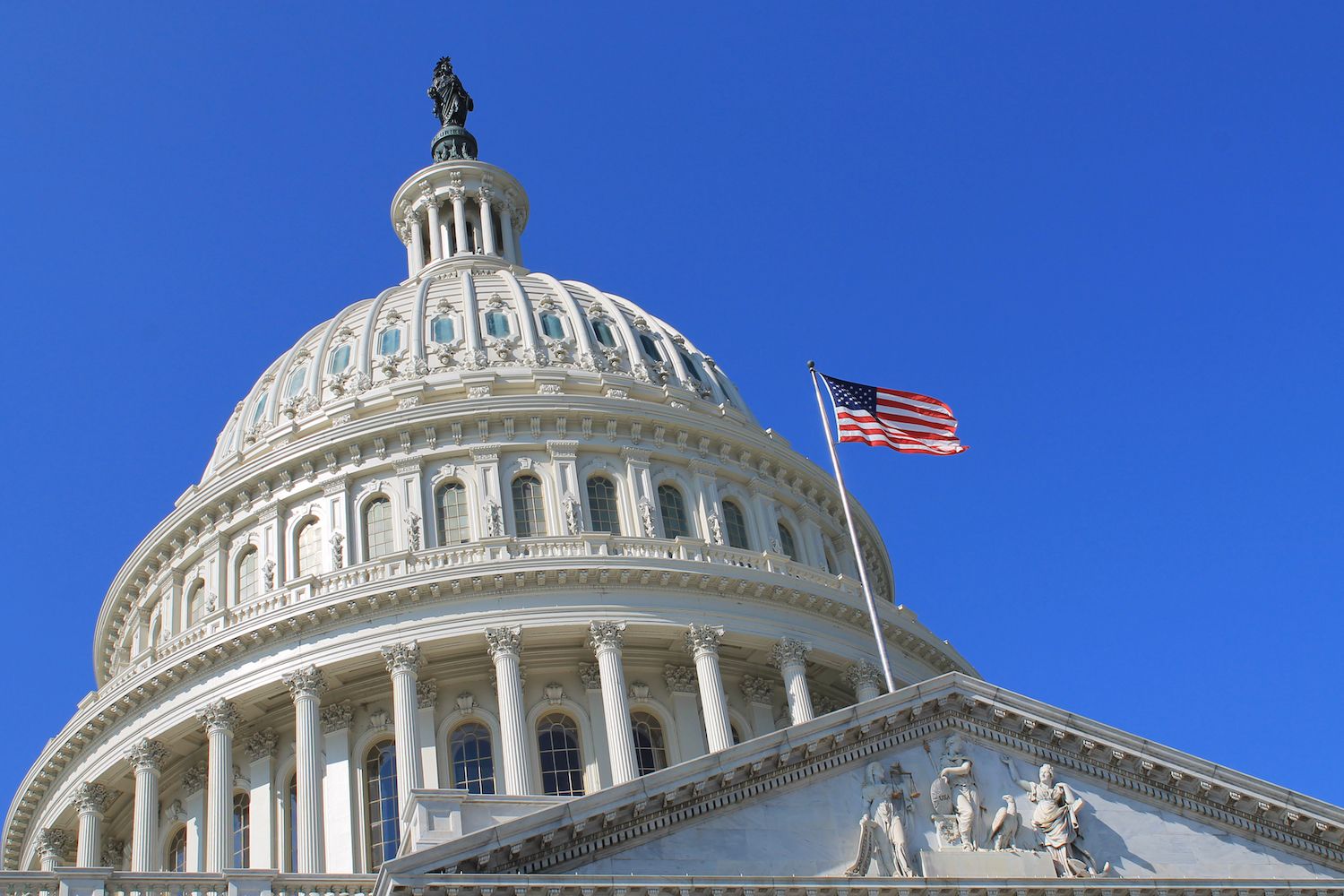 The U.S Embassy in Nigeria and across the globe might be closing down due to the government shutdown, Per Second News gathered.

All Offices overseas that give visas to foreigners hoping to visit the United States, many federal regulatory agencies, IRS call centers that provide assistance to taxpayers and most offices that handle federal grants and contracts will all close, according to Per Second News findings.

“We are expected to still show up for work on Monday and figure it out from there,” a State Department official said Saturday.

In an email sent to State Department employees Friday morning, acting Director General William Todd said that “a number of government activities would cease due to a lack of appropriated funding, and that a number of employees would be temporarily furloughed,” if a government shutdown were to occur. But Todd didn’t specify which activities would stop, or which employees should stay home next week.

Heather Nauert, a spokesperson for the State Department, on Thursday said that the department had yet to make any decisions about which services it could provide during a shutdown but that “we will be prepared for all contingencies.”

That means we don’t yet know if US citizens can apply for new passports or visas, or if Americans who are in trouble abroad can seek emergency help from their local US embassy.

In 2013, immigration and citizenship services continued, but were limited, officials told Per Second News.

Federal parks and monuments and federally owned museums, such as the Smithsonian will all be closed.

Hundreds of thousands of federal civilian workers would be furloughed. They would not be paid during the shutdown.

“This is the One Year Anniversary of my Presidency and the Democrats wanted to give me a nice present. #DemocratShutdown,”  President Trump tweeted Saturday morning.

Reasons for US government shut down

Every year, the U.S Congress has to approve laws, known as appropriations, that provide money for federal agencies. Under federal law, if an agency does not have an appropriation law in force, it can’t spend money, so it has to close.

The new budget year began on Oct. 1 without agreement on the appropriations bills. Since then, lawmakers have passed a series of stopgap measures to temporarily fund government operations. The most recent one extended the shutdown deadline to January 19, 2018.

CongressShutdownUS
Share
Subscribe to our newsletter
Sign up here to get the latest news, updates and special offers delivered directly to your inbox.
You can unsubscribe at any time

Herdsmen on rampage: When will Mr. President bite the bullet?