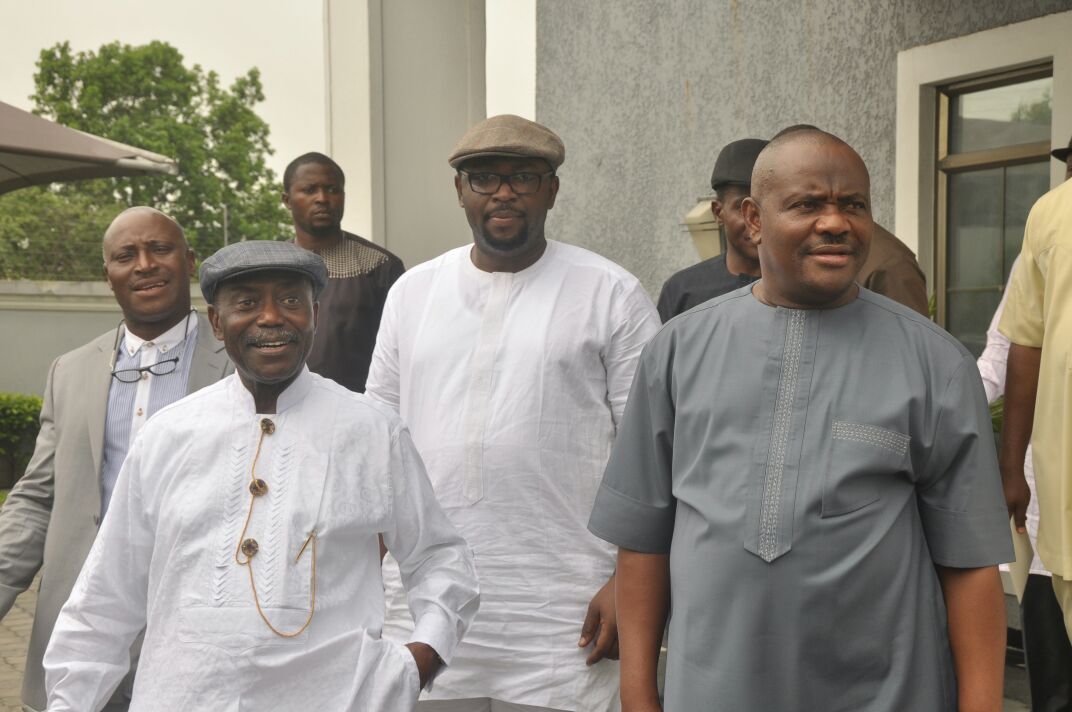 President Muhammadu Buhari insists his N1billion insurgency withdrawal is an action to keep the country safe, but critics and some citizens think otherwise.

Rivers State Governor, Nyesom Wike called the president’s plan unconstitutional saying the president is obsessed with undermining the constitution, after meeting with the President on Friday, Per Second News gathered.

“For me it is illegal, however, we are talking about fighting insurgence and no right thinking individual will say that he will not support the government to fight insurgency. But on the other hand, I believe that we have been talking about the environmental issues in the Niger Delta particularly in Ogoni land, I believe that we can also take the same money from the excess crude account to fund the problem in Ogoni land and other Niger Delta areas. That is my position.”

“We talked on security challenges and he received me very well. We don’t have any bad relationship, I come here when he asked me to come.”

The governor, who described his relationship with the president as cordial, said their discussion also bordered on other developmental issues in the state.

He said, “I’m happy with the discussion and I believe that something has to be done about (security) it. Nothing political just security issue that affects the state and things that may lead to the breakdown of law and order.

On the allegation that he manipulated Peoples Democratic Party (PDP) congress to install his candidate as chairman of the party, Wike said it was impossible for an individual to install a party chairman in the country.

“It is impossible for one person to own a party. The only thing is that people are vibrating and the ruling party is jittering about it,” he said.

According to him, the PDP, will continue to win elections in the state.

He said: “Take example of my state, we are sure that PDP will win elections any day, anytime.

“So I believe that other people working hard in their states should be able to deliver them to PDP in future elections.”

BuhariInsurgency fundWike
Share
Subscribe to our newsletter
Sign up here to get the latest news, updates and special offers delivered directly to your inbox.
You can unsubscribe at any time