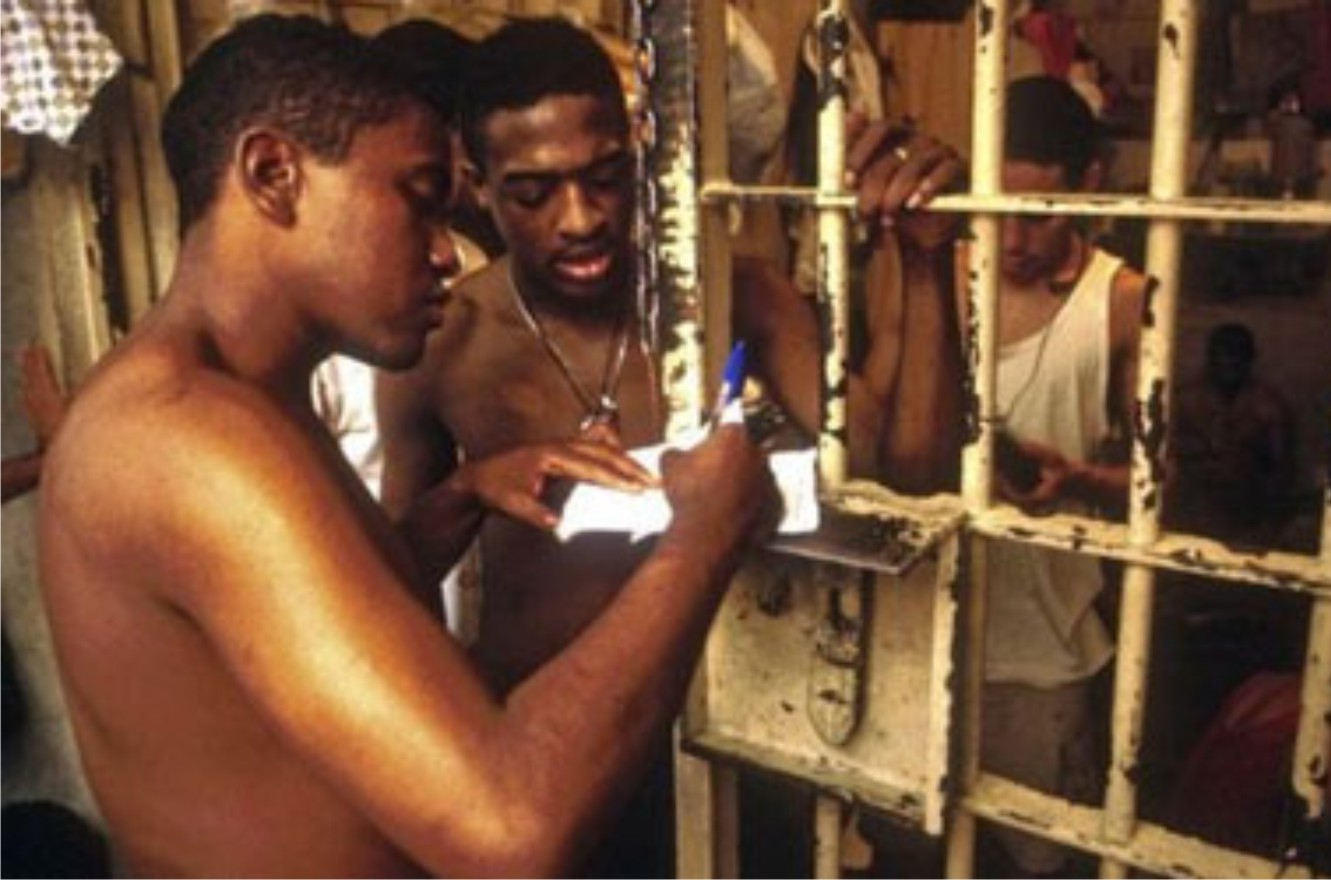 Abuja – The Nigerian Prison Service (NPS) at the weekend opened up on worrisome number of inmates in saying that the current population of inmates in the country stands at 72,384.

The Service said that of this figure, 48,527 representing 66 per cent are inmates on awaiting trial.

The Comptroller General of the Nigerian Prison Service, Jaafaru Ahmed, who announced this at the quarterly meeting of the Penal Reform Media Network (PERMNET) in Lagos on Friday, said the figure is at December 15, 2017.
Also speaking on the dicey issue, the Chief Executive Officer of PRAWA, Dr. Uju Agomoh said to address the plight of awaiting trial inmates, stakeholders should address the seeming lack of speedy trial, overuse of imprisonment by the courts, abuse of arrest powers and bail conditions by the police and inadequate prison structures.
The Prison boss, who was represented by the Service Public Relations Officer, Francis Enobore, also said; “As of today December 15, 2017, the current population of prisoners in Nigeria is put at 72,384 with 48,527 of the figure being awaiting trial inmates. The awaiting trial inmates therefore constitute about 66 percent of the prison population.”

While commending the intervention of various stakeholders in the decongestion of the prison, Jaafaru appealed for more collaboration from relevant agencies of government in addressing the plight of awaiting trial inmates.
According to him; “There is a need for more collaboration among the three arms of the criminal justice system to enhance synergy so that anybody brought to prison as awaiting trial, the case will be determined as quickly as possible. The other arms have to do their part so that there would be quick dispensation of justice.”

The NPS boss commended Prisoners’ Rehabilitation and Welfare Action (PRAWA) for spearheading the campaigns towards the decongestion of prison facilities through advocacy campaigns and consultative meetings.

The quarterly meeting which was hosted by PRAWA suggested that Prison Facilities should be mandated to only accept persons into detention for whom there is a legal warrant authorizing imprisonment and also speeding up the trial process so that detainees spend less time in pre-trial detention.

The meeting further canvasses on issues relating to adaptation of criminal procedure codes so that judges rather than prosecutors make the decision about pre-trial detention.

Inmates
Share
Subscribe to our newsletter
Sign up here to get the latest news, updates and special offers delivered directly to your inbox.
You can unsubscribe at any time