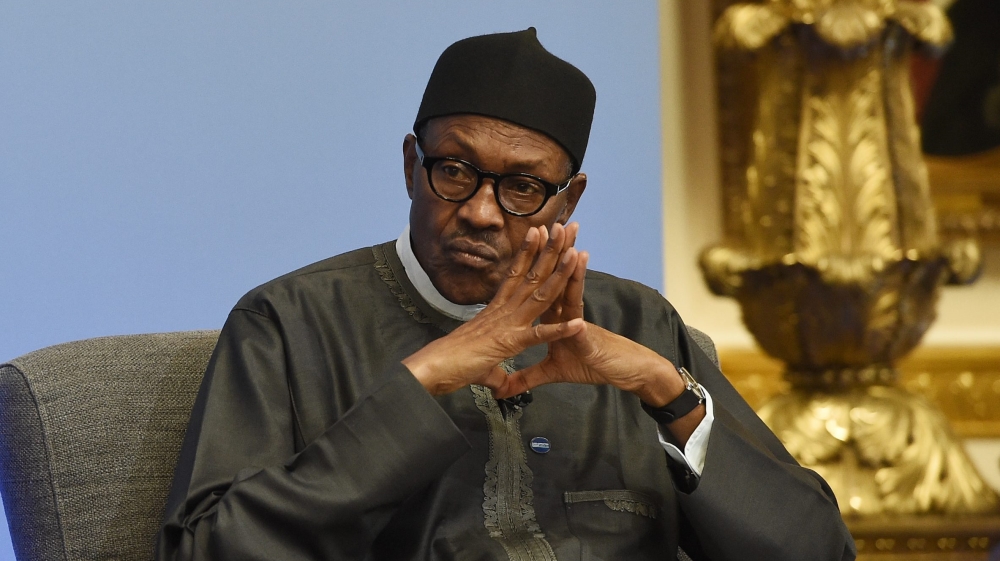 President Muhammadu Buhari stepped in Wednesday to mediate a dispute between BUA Group and Dangote Group over contentious mining site (No. 2541ML).

President Muhammadu Buhari has called together all sides in the feud for a meeting on Friday, Per Second News exclusively gathered.

Conglomerate BUA group Tuesday accused Dangote group of trying to force it to relinquish mining rights in a limestone field as part of a bid to monopolise the cement market.

BUA’s chairman, Abdulsamad Rabiu, said Dangote group was undermining security around his plant in Edo state, a state with limestone, a key ingredient in cement. Dangote’s cement operation is in the central state of Kogi.

“Our cement business has of late come under intense, consistent attacks … as the minister Kayode Fayemi, Dangote group and their cohorts have sought to employ instruments of state … to forcefully wrest control of our mining areas,” BUA said in a letter to President Buhari. Rabiu asked the president to intervene.

Rabiu called on Buhari to investigate. He said the company was under pressure to relinquish its mining area to Dangote.

Meanwhile, the ministry of mines in a statement Wednesday alleged that the management of BUA Group has been using armed militia, soldiers and policemen to mine marble and limestone in mining sites allocated to the Dangote Group.

According to the Permanent Secretary, Mohammed Abass, in the records of the Ministry of Mines and Steel Development and the Nigerian Mining Cadastre Office, the BUA Group did not have a mining lease over the contentious site (No. 2541ML) and was therefore engaged in illegal mining.

“The ministry had earlier in 2015 issued a stop work order on this same disputed site but the BUA Group disregarded the order and went ahead with its illegal mining activities, under heavy cover of armed soldiers, policemen and men of the Nigeria Security and Civil Defence Corps.”

Dangote and Rabiu are both from Kano.

BUADangoteMining feud
Share
Subscribe to our newsletter
Sign up here to get the latest news, updates and special offers delivered directly to your inbox.
You can unsubscribe at any time

Why Buhari appointed the Ndoma-Egba/Nsima Ekere led NDDC Board