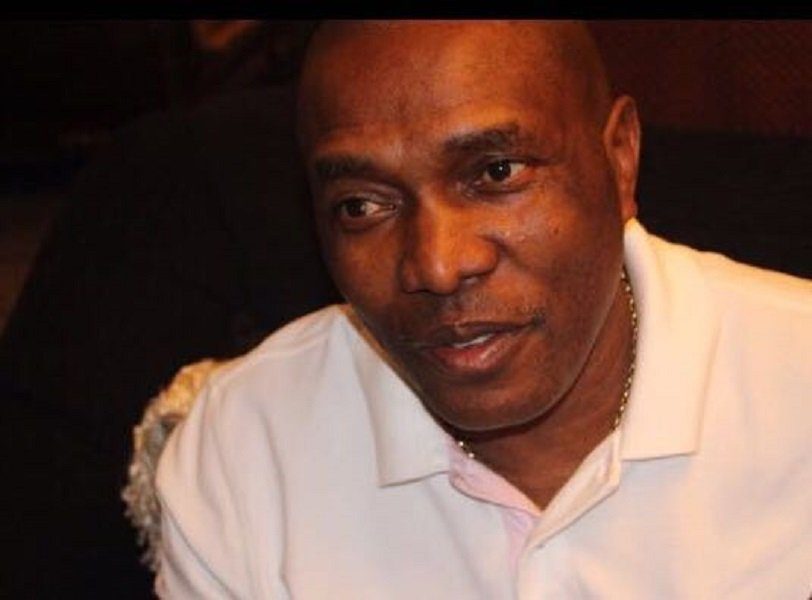 [dropcap]A[/dropcap] member of the Board of Trustees of the Peoples Democratic Party, Chief Chris Uba, has blamed former President Goodluck Jonathan for the loss of elections in Anambra State by the PDP in recent times.

“Obi doesn’t have the capacity to make Obaze or anybody a governor without my input. Obi has killed this party. This is an election we would have won with a wide margin. Obi carried what he could not control.

“In 2003, I helped the PDP to produce Dr. Chris Ngige as governor; we produced three senators and 11 House of Representatives members in that election. That was the last victory PDP enjoyed in this state,”

“How is it that each time, a party somebody is nurturing will be hijacked by strangers some months to the election? Obi has not won any election without my input. Why did he bring a foreigner to represent us in this election? That is the cause of this loss.”

“It’s because of this impunity that Obiano won this election. My heart is bleeding that we lost this election again. Anambra State is a PDP state, yet each time we will lose to “strangers.

Uba alleged that Obi was one of the people who caused the loss of the party in the 2015 general elections.

He said Obi must apologise to the PDP members in Anambra State for leading them into an inglorious outing at the poll.

AnambraPDPUBA
Share
Subscribe to our newsletter
Sign up here to get the latest news, updates and special offers delivered directly to your inbox.
You can unsubscribe at any time