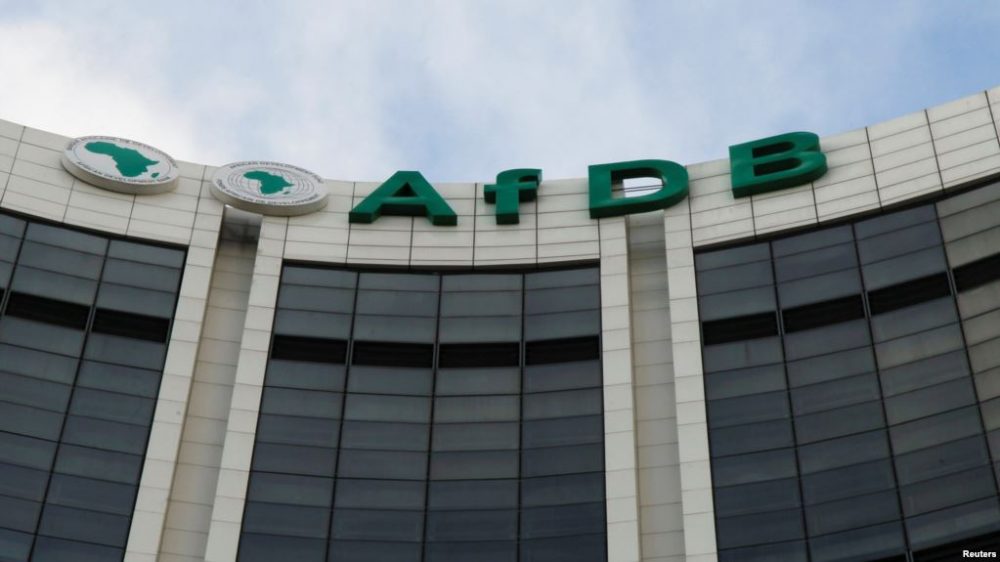 The money is no longer for budget support and would instead be redirected to specific projects, said Hott who is the vice president for power, energy, climate change and green growth.

The bank  also revealed that they had been talking with Nigeria for around a year to lend $400 million, the second tranche of a $1 billion loan, to shore up the country’s budget deficit.

In a statement on Tuesday, the bank said: “An additional $400 million in support could be considered, if requested and approved by the Board, as part of a larger coordinated effort with other development partners, including the World Bank and the International Monetary Fund.”

The lender did not say whether the money that could be released would be in the form of budget support.