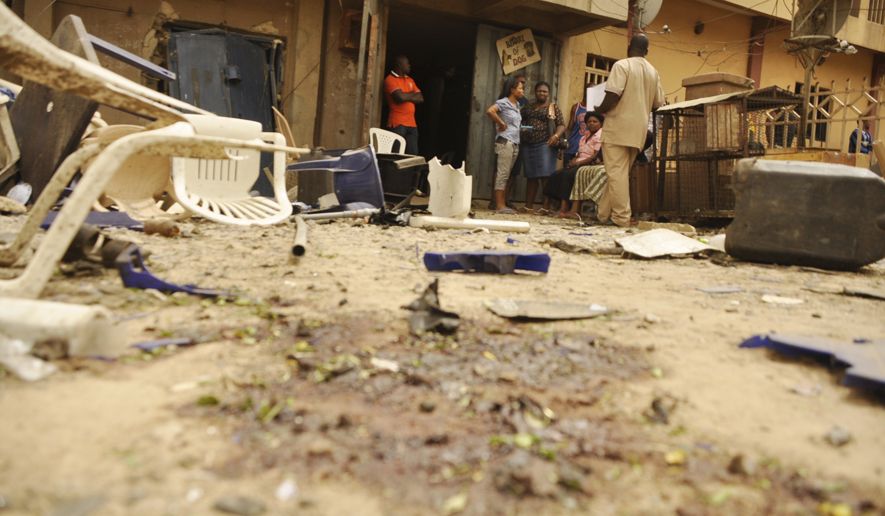 [dropcap]F[/dropcap]resh details have emerged of how Rev. David Ayeola of the African Church in Akure, Ondo state, was shot dead on Oct. 21, days after he was kidnapped on Oct. 17.

Ayeola was reportedly taken by herdsmen while traveling to a burial for an in-law of the bishop in Ayegbaju.  The Rev. Samuel Ojo, bishop of the African Church who survived the incident, said that masked gunmen emerged from the bush and blocked the road during the attack.

“Our driver attempted to turn back, but he discovered that members of the gang were also coming from the back,” Ojo said. “He suddenly drove into the forest. Myself, my wife, the priest and the driver ran into the bush. I told them to run for their lives, and we fled in different directions. I crawled in the forest like a snake for hours, said the Bishop.

Ojo said he later received a phone call from the attackers who demanded $275,368 for the priest’s release.

“The kidnappers started calling me from the priest’s phone number,” Ojo said. “From their accents, they sounded like Fulani. They were threatening to kill him if we didn’t pay the money. When I offered them $1,375 (500,000 naira) they insulted me and the church.”

Adeyemi Ademola, a police spokesman for the Ekiti State Command, confirmed that Ayeola was killed despite attempts by officials to save him.

“When the kidnappers noticed that the police and the hunters were coming, they shot the priest and escaped,” Ademola said.

“We went after them for a while, but the team had to turn back when it was getting dark. This was to avoid endangering the lives of members of the team in a terrain that the kidnappers may be more familiar with. We took the priest to a general hospital, but sadly, we lost him.”

A mother and her two children were killed by herdsmen just days after the priest was murdered.

While the brother and sister died on the spot, the mother died of her wounds two days later at Plateau State Specialist Hospital in Jos.