Catalonia has ‘won the right’ to independence 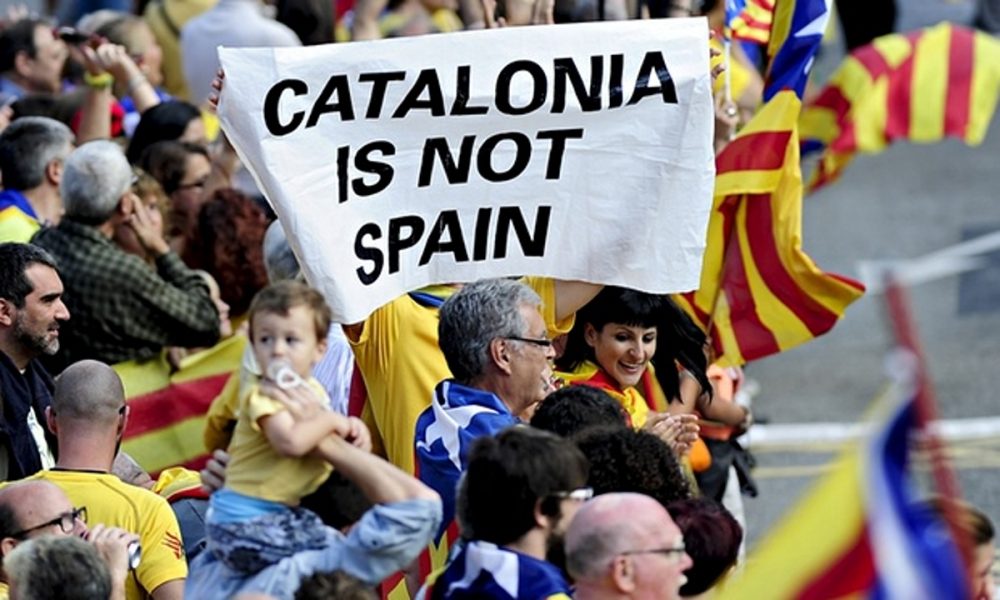 Catalonia’s leader Carles Puigdemont said the region won the right to break away from Spain, with his government claiming on Monday that 90 percent of voters backed independence in the banned referendum which was marred by clashes.

However Spanish Prime Minister Mariano Rajoy declared the Sunday plebiscite had been blocked, saying “today there has not been a self-determination referendum in Catalonia,” a region deeply divided over independence.

Further adding to tensions, unions and Catalan associations called a region-wide strike for Tuesday due to “the grave violation of rights and freedoms,” calling on people to take to the streets in Catalonia, a major engine for Spanish growth.
At least 92 people were confirmed injured out of a total of 844 who needed medical attention, Catalan authorities said, as police cracked down on a vote Spain’s central government branded a “farce”.

The interior ministry said 33 police required treatment as a result of the clashes.

The violence raised alarm abroad and further heightened tensions between Rajoy’s government and the authorities in Catalonia in the worst political crisis in Spain in decades.

Rajoy called the vote a process that “only served to sow division, push citizens to confrontation and the streets to revolt”, but left the door potentially open to negotiations on greater autonomy for the region.

The referendum was organised under the threat of reprisals and criminal charges but thousands of Catalans stood in defiance of the central government crying “Votarem” — “We will vote”.

Puigdemont, who governs Catalonia, said in an address after polls closed: “With this day of hope and suffering, the citizens of Catalonia have won the right to an independent state in the form of a republic.”

He added that “millions” had turned out to vote and urged the European Union to stop looking “the other way” following the police crackdown.

CataloniaSpain
Share
Subscribe to our newsletter
Sign up here to get the latest news, updates and special offers delivered directly to your inbox.
You can unsubscribe at any time