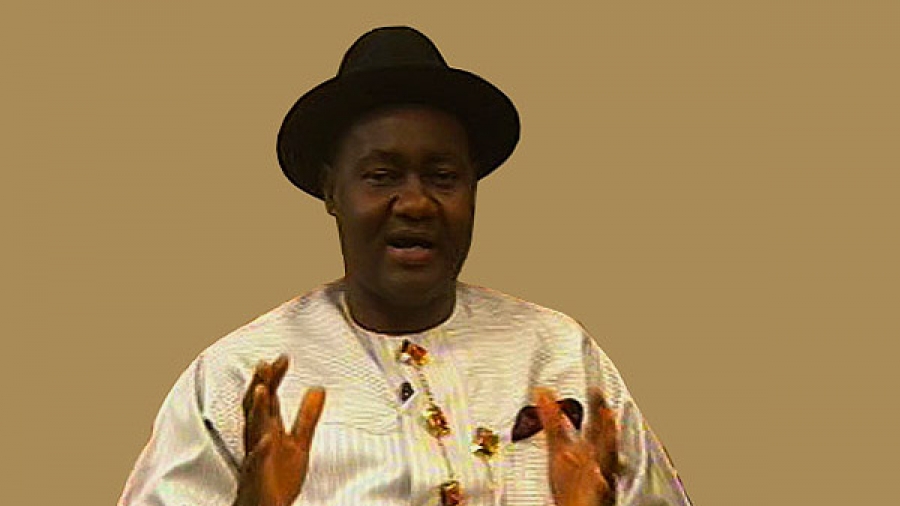 [dropcap]S[/dropcap]everal key leaders of the All Progressives Congress, APC, in Rivers State, Thursday, are leaping to Senator Magnus Abe’s defense as the lawmaker’s relationship with Minister of Transportation  Rotimi Amaechi continues to deteriorate.

“No one is more qualified” than Senator Abe, the leaders declared in a meeting.

“The meeting called on Abe to present himself for the 2019 governorship election under our party, the APC, as he clearly has the support and approval of a vast majority of members,” said a communiqué issued at the end of the meeting.

Earlier in their separate speeches, the member representing Ikwerre / Emohua federal constituency in the House of Representatives, Mr Chidi Wihioka and Senator Ake lauded the sterling qualities of Senator Abe, adding that it was proper for the party to go into the governorship election against the PDP in 2019 with its best.

Hon Wihioka’s message was shared among several other leaders present at the meeting.