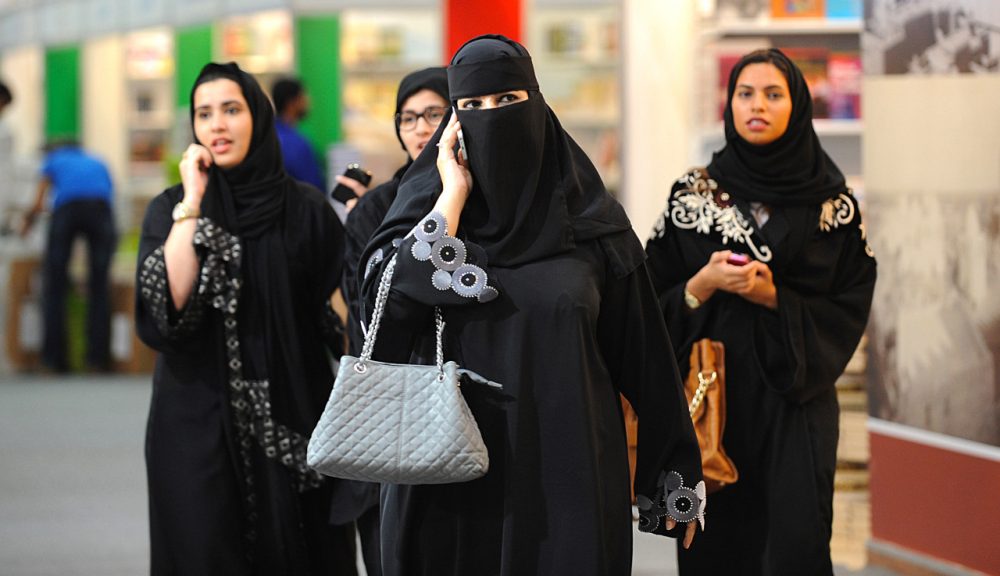 [dropcap]S[/dropcap]audi Arabia announced Tuesday in a royal decree signed by King Salman bin Abdulaziz  that women have the right to drive for the first time in the ultra-conservative kingdom.

The decree said that women would be allowed to drive “in accordance with the Islamic laws.”

But here is a list of things Saudi women are still barred from doing:

1. Women are not allowed to travel without the permission of a male guardian — usually their father or husband.

2. They are not allowed to “dress for beauty” and must cover their hair and bodies in public under the law.

3. Women are required to limit the amount of time spent with men to whom they are not related.

4. A Saudi woman cannot open a bank account without her husband’s permission.

5. Women cannot eat freely in public. They must eat under their face veil.

6. Women must limit physical closeness with other men and be segregated from the opposite sex in most offices, banks and universities.