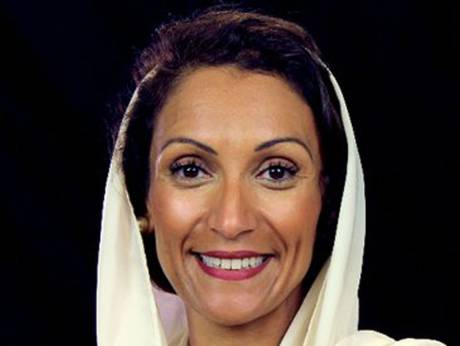 The Saudi Arabian government has appointed Fatimah Baeshen as its first spokeswoman for the Saudi embassy in Washington, in another breakthrough for women that coincided with allowing women to drive, the foreign minister announced.

“Proud to serve the @SaudiEmbassyUSA as the spokeswoman. I’m grateful for the opportunity, the support, and well wishes #KSA,” Fatimah posted as she announced her appointment on her Twitter account early on Wednesday.

She also worked as a consultant in socio-economic strategy for the World Bank, the Islamic Development Bank and the Emirates Foundation for Youth Development.