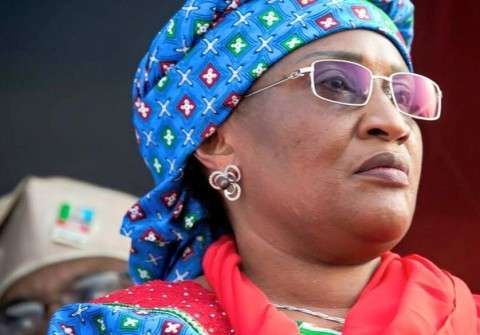 [dropcap]T[/dropcap]he Minister of Women Affairs, Aisha Alhassan, said Wednesday that enough is enough — she will not cast her vote for President Muhammadu Buhari come 2019.

Alhassan in an interview with BBC Hausa, described Abubakar as her godfather, saying she does not mind losing her job for supporting the former number two citizen.

“If because of what I said, I am sacked, it will not bother me because I believe in Allah, that my time has elapsed that is why. “Baba is not a mad man like those calling for my sack. “They have been sending it and spreading that if Baba sees this I will be sacked.”

In a video which went viral on Wednesday, the minister declared support for the former vice-president which has sparked condemnation, particularly among supporters of the All Progressives Congress (APC). 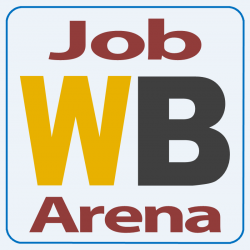