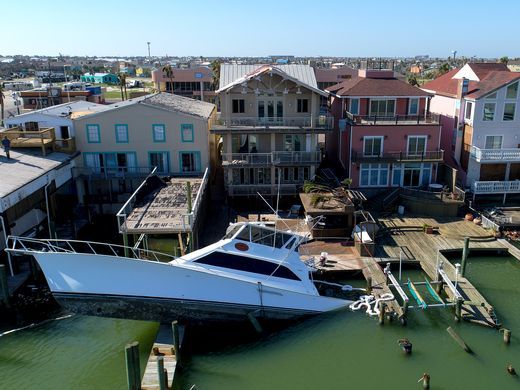 [dropcap]P[/dropcap]resident Trump has requested $7.9 billion in emergency spending to help Texas and Louisiana recover from Hurricane Harvey’s winds and floods.

But that request to Congress is likely to be just the first down payment on hurricane recovery, as local, state and federal officials continue to tally up the cost of the damage.

Texas Gov. Greg Abbott has said that cost could exceed $125 billion — more than the $100 billion-plus federal price tag for Hurricane Katrina in 2005 or about $60 billion from Congress for Superstorm Sandy in 2012.

Bossert said the FEMA has the resources it needs for immediate relief efforts but the agency is burning through its Disaster Relief Fund at a high rate. That fund was scheduled to be replenished with the new fiscal year on Oct. 1 but will need additional funds before then, he said.

Congress returns to Washington next week after its August recess, with Harvey relief now at the top of an agenda that also includes must-pass bills to set a budget for the new fiscal year and to raise the debt ceiling to allow the government to borrow more money.

Buhari says Nigerians have the constitutional right to live, work in any part of the country