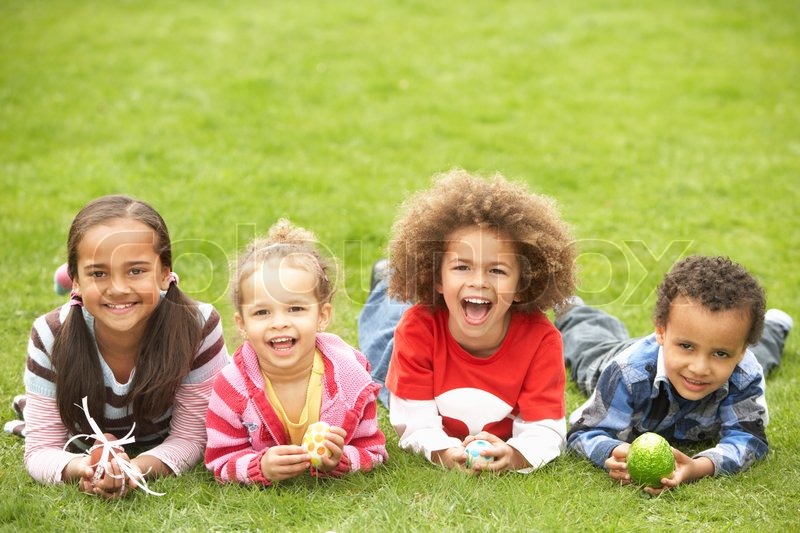 The UK’s evolving programme of vaccinating children against flu is being hailed as a vital tool in protecting older, more vulnerable people from the virus.

New figures show that the flu vaccine nasal spray reduced the risk of vaccinated children getting flu by more than 65% in the last flu season in England, Scotland, Wales and Northern Ireland.

However, despite encouragement for those aged 65 and over to get the flu jab each year, the vaccine had “no significant effectiveness” in this age group in 2016 to 2017, according to an analysis by Public Health England (PHE).

Health officials say the findings reinforce the need to continue expanding the child vaccination programme so that young people are less likely to infect older people.

The latest data from last year’s flu season shows the effectiveness of flu protection across the UK was 65.8% for children and teenagers aged 2 to 17 and 40.6% for adults aged 18 to 64. Across all age groups, protection from the vaccine was 39.8%.

The composition of flu vaccines changes to take account of the different strains of flu circulating each year. But the H3N2 component offered last year gave no protection to those aged 65 and over.

The same strain has been recommended for inclusion in the 2017 to 2018 flu vaccine, according to the World Health Organisation.

Health officials at PHE say the findings highlight the importance of vaccinating children to indirectly protect other vulnerable members of the community, as well as the children themselves.

In a statement, Jenny Harries, deputy medical director for PHE, says: “Achieving high coverage in children with a vaccine which has been shown to work well will offer those over 65 protection from flu, even though we did not find that the vaccine offered significant protection in this age group.”

The children’s flu vaccine programme this season is being expanded to include children in school year 4. Also, 4-year-olds, who were previously offered flu vaccination at a GP surgery, will now be offered it at school in reception class, PHE has announced.

The vaccine used in children is ‘live’ but has been weakened so that it does not cause flu.

ChildFluOlder People
Share
Subscribe to our newsletter
Sign up here to get the latest news, updates and special offers delivered directly to your inbox.
You can unsubscribe at any time

Malia Obama Confronts Woman Who Stalked Her Outside Harvard Square