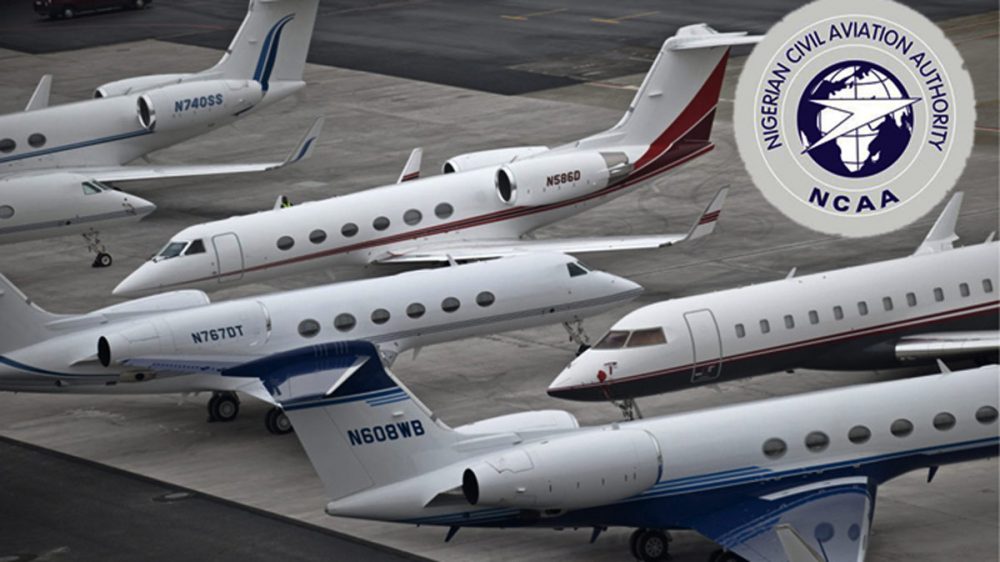 A damning official report into spending by the Nigerian Civil Aviation Authority (NCAA) has revealed a culture of waste, according to Media Rights Agenda (MRA).  The NCAA has been accused of excessive and improper use of public funds, including spending public funds to advance a culture of secrecy and cover up dubious transactions.

“Rather than complying with the FOI Act which encapsulates a public policy of open government, the agency has chosen to dissipate public funds in challenging every effort to make it transparent and any attempt by citizens to obtain information from it, said MRA’s Freedom of Information Programme Manager, Mr. Ridwan Sulaimon.

He called on the Buhari Administration to direct an investigation into the amount of public funds that the NCAA had wasted in unjustifiable litigations aimed at avoiding its duties and obligations under the FOI Act and ensure that the funds are recovered from those officials responsible for every decision not to comply with the Law in all cases resulting in legal expenses.

The NCAA is the regulatory body overseeing the activities of all airlines and their pilots, engineers and cabin staff, airports, airstrips and heliports, navigation aids, all aviation service providers, including the airport authority and air traffic service providers, aviation training institutions, among others and oversees the entire aviation industry.

The agency claims that its operating principles, guidelines and standards applied in the civil aviation sector in Nigeria are based on the Standards and Recommended Practices (SARP) of the International Civil Aviation Organization (ICAO) and stipulated national laws and regulations.

Mr. Sulaimon said: “This claim by the NCAA that its operations and activities are guided by national laws and regulations is a myth going by its clear disregard for the FOI Act. An agency that performs such important functions and activities as the NCAA should be open and transparent. But a quick examination of the activities of NCAA since the inception of the FOI Act reveals that it is one of those public institutions undermining the Act through its actions and omissions.”

MRA noted that since 2011 when the FOI Act was passed into Law, the NCAA has failed to comply with its duties and obligations under the Act, saying that the agency prefers to squander public resources in fighting any request for the disclosure of information by engaging the services of lawyers to assist its efforts to advance an illegal and unjustifiable culture of secrecy.

It cited as evidence of this the web of litigations that the NCAA has been entangled in since 2013, following its refusal to grant a series of FOI requests made by several individuals, civil society organizations and networks, including human rights lawyer and former President of the West African Bar Association (WABA), Mr. Femi Falana (SAN); Enough Is Enough (EIE), Public and Private Development Centre (PPDC), MRA, and the Zero Corruption Coalition (ZCC), to disclose, among other things, its budgets, procurement information and details of its purchase of two controversial BMW 760 LiHSS bullet proof cars for then Minister of Aviation, Mrs. Stella Oduah, worth N225 million.

MRA accused the NCAA of also failing to meet most of its other obligations under the FOI Act, saying it had not published the title and address of the appropriate officer to whom applications for information under the FOI Act should be made, as required by Section 2(3)(f) of the Act.

It also noted that despite the express provisions of the Law, over the last six years since the FOI Act came into force, the NCAA had not issued or submitted to the Attorney-General of the Federation, as required by Section 29(1) of the Act, any annual report on its implementation of the Act and has not on its own published such a report for any year, as stipulated by the Law.

Additionally, MRA said, the NCAA has not complied with its proactive disclosure obligations under Section 2(3) and (4) of the Act as it has not published on its website or circulated anywhere else, the categories of information which the Law requires it to publish and disseminate widely to members of the public through various means, including print, electronic and online sources.

It said despite the clear provisions of Section 13 of the FOI Act, which mandates every public institution to ensure the provision of appropriate training for its officials on the public’s right to access information and records held by them for effective implementation of the Act, there is no indication that the NCAA has done this in the last six years.

Mr. Sulaimon said: “In the light of this appalling record by the NCAA, one can only wonder why the agency feels that such egregious disregard for a valid and subsisting Law is in its interest, and while it is so blatantly flouting the law with impunity, whether it has any moral authority to insist that other public institutions and private bodies over which it is given regulatory powers by the Nigerian Civil Aviation Authority (Establishment, Etc.) Act should comply with the provisions of that Law.”

Media Rights Agenda launched the “FOI Hall of Shame” on July 3 to draw attention to public officials and institutions that are undermining the effectiveness of the Freedom of information Act, 2011 through their actions or inactions, decisions or utterances.

BuhariMRANCAANigeria
Share
Subscribe to our newsletter
Sign up here to get the latest news, updates and special offers delivered directly to your inbox.
You can unsubscribe at any time

How to Build More Connected and Inclusive Cities

PMB, Osinbajo at the Villa