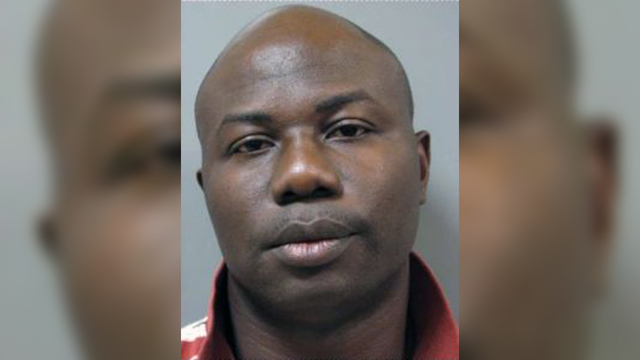 [dropcap]M[/dropcap]r Olukunle Oyekanmi, 41, a correctional officer was charged with sexually assaulting an inmate while on duty, according to officials in the State of Maryland on Wednesday.

Oyekanmi, from Nigeria, admitted to sexually assaulting the inmate during an interview with detectives.

Authorities said Oyekanmi sexually assaulted an inmate, who identifies as a woman, at the Clarksburg correctional facility on Tuesday.

Video surveillance confirmed the 41-year-old suspect entered the victim’s cell at about 6:20 a.m., when the victim said the sexual assault occurred, according to detectives.

Oyekanmi was charged with second-degree sex offense, second-degree assault, sexual contact with an inmate, and malfeasance in office. He was released after posting $20,000 bond.

Correction Officers in the U.S, maintain security within the the prisons and oversee the health and safety of staff and prisoners. Physically patrol and visually inspect units, yards, buildings, prisoners, prisoner property and clothing, etc, to ensure the welfare, safety and security.

assaultCorrectionCountyMontgomeryOyekanmisexual
Share
Subscribe to our newsletter
Sign up here to get the latest news, updates and special offers delivered directly to your inbox.
You can unsubscribe at any time